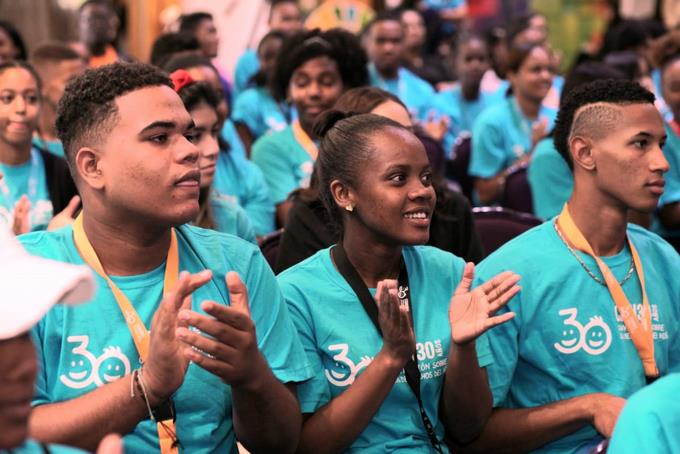 30th anniversary of the Convention on the Rights of the Child.

Nearly 60% of children experience a type of domestic violence that is done as punishment or behavior correction within the home, according to Rosa Elcarte, representative of the United Nations Children’s Fund (UNICEF).

Elcarte expresses that this type of violence is carried out with the “supposed idea of behavioral correction” by the parents.

It also indicates that to address this problem, the first thing is to give parents and guardians “an important consistent message” that children are not small adults, and cites that in the specific case of a three-year-old child, it is not possible for them to obey rules as strict as sitting, since your brain is not developed enough.

She says that it is a fundamental priority of the parents to recognize at what stage their children are and that according to when they are growing up, try talking with them and listening to them.

It emphasizes that the consequences that the abuse can generate often result in depressed children, psychological problems or that they themselves become abusers.

These statements were announced on the occasion of the 30th anniversary of the Convention on the Rights of the Child. 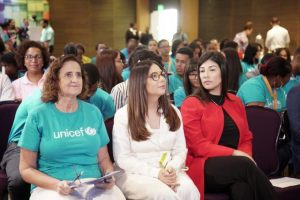 Around 120 adolescents participated in this meeting, in which the advances in the implementation of the Convention on the Rights of the Child and the challenges that still persist in the country for the realization of rights related to health, education, child poverty, social protection, early childhood, protection against violence and prevention of child marriage, early unions and teenage pregnancies.