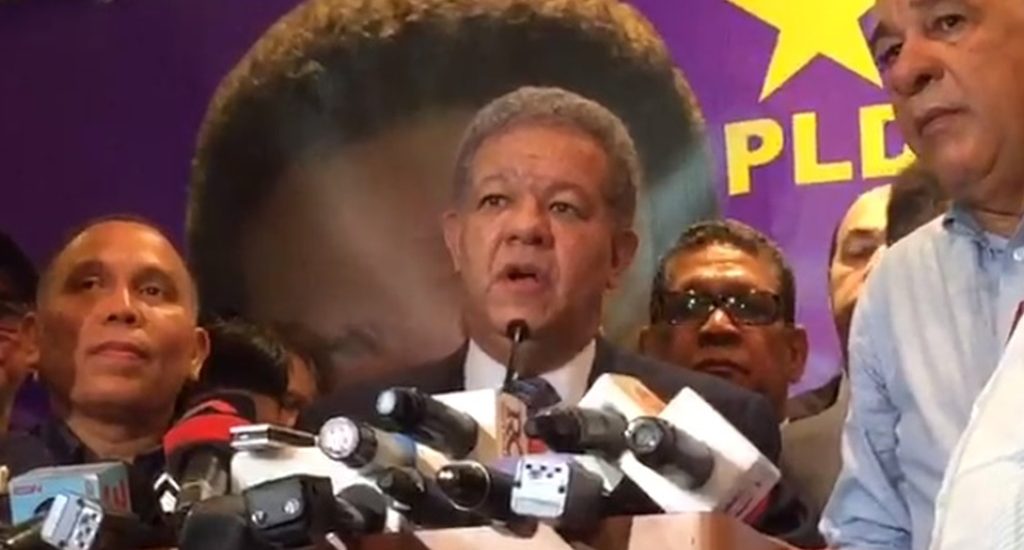 Santo Domingo.- With 99.95% of the votes counted presidential candidates Gonzalo Castillo and Luis Abinader on Sun. won the primary elections of the ruling party (PLD), and the opposition (PRM), according to the Central Electoral Board ( JCE).

Fernandez challenged the results, citing the presence of a “algorithm” in the computer system which he affirms influenced the final tally.