Immigration deports over 9,000 foreigners in September 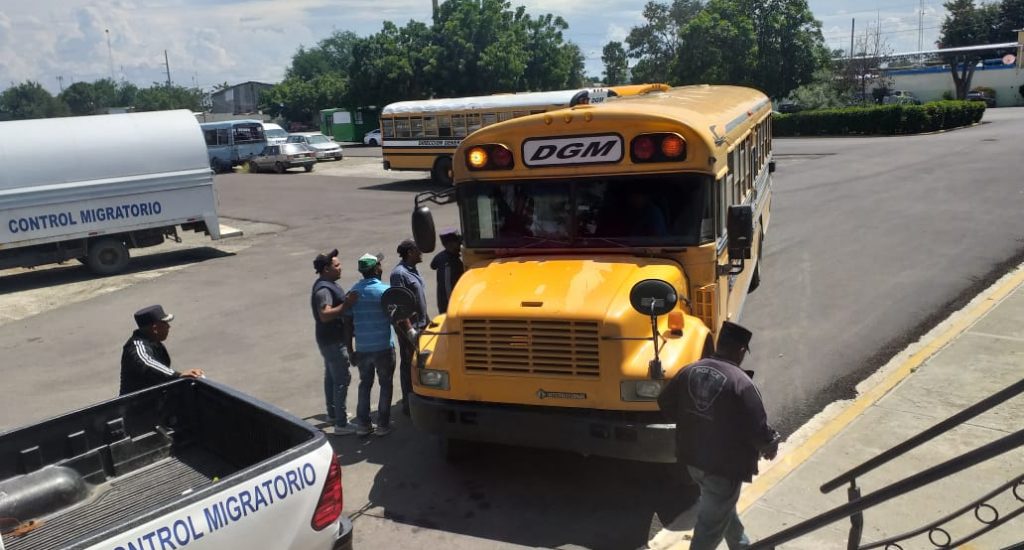 Santo Domingo.- The Immigration Directorate on Wed. said that during September 9,014 foreigners were not admitted and deported, who were in the Dominican Republic irregularly or didn’t meet the requirements stipulated in Law 285-04.

According to a DGM report, of the 9,014 foreigners, 6,785 are from Cuba, the United States, Haiti, Peru and Venezuela, , while 2,229 were deported or not admitted when trying to enter the country by air, land and sea.

“The foreigners with irregular immigration status were arrested during dozens of immigration interdiction operations carried out during the last weeks throughout the country.”