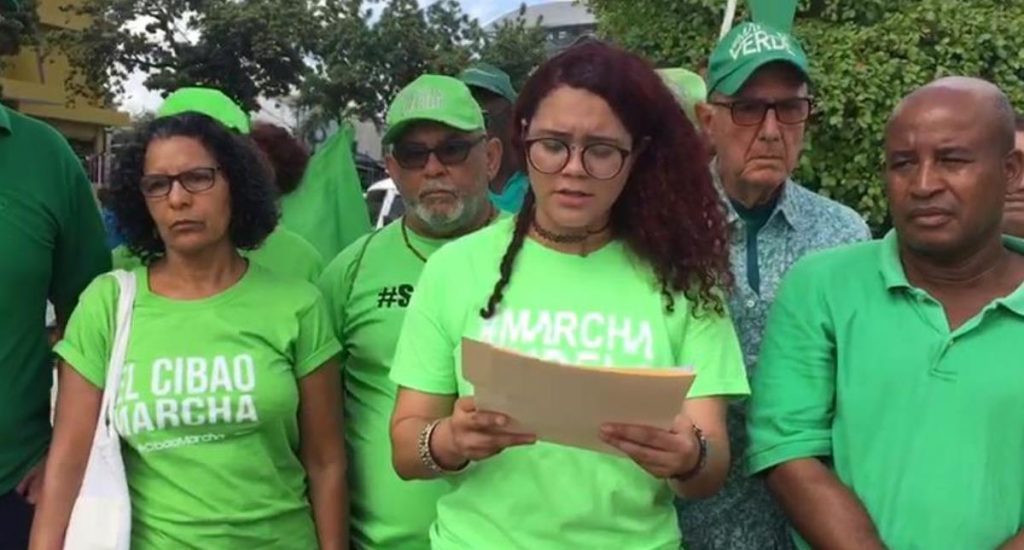 Santo Domingo.- The grassroots movement Marcha Verde (Greens) on Fri. said in the primaries of the Dominican Liberation and Modern Revolutionary parties,” records were broken in malicious practices.”

The Greens said there are no guarantees that the same won’t occur in the 2020 polls.

In a press conference the group said that, “the people paid about three billion pesos for primaries polluted with corruption and impunity.”

“The Green March denounces that the last internal elections of the parties broke records in unhealthy practices of cronyism, purchase of ID cards, bribes, flyers, violations of the already unfair laws, among others,” they said. “At this time there are no guarantees that the same will not happen in the 2020 election.”