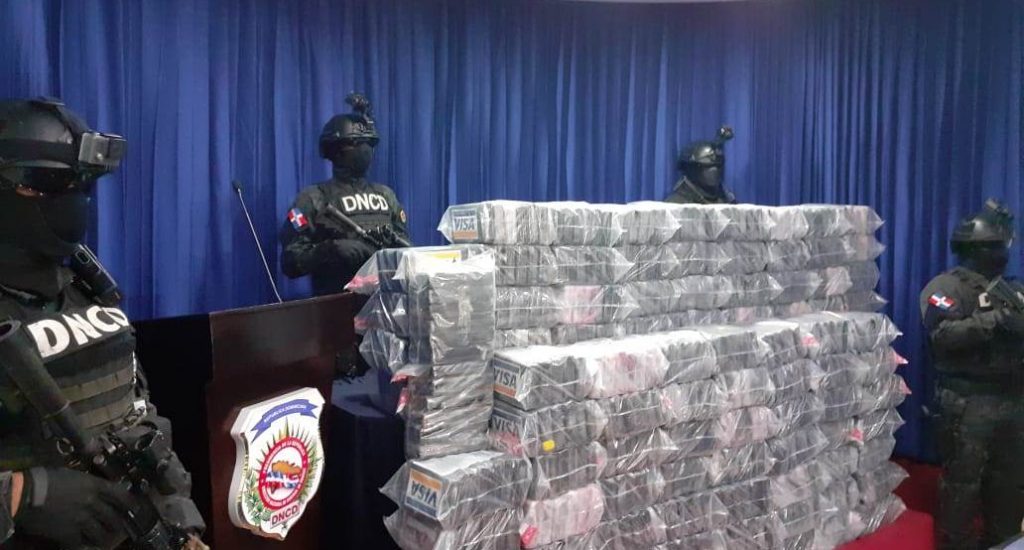 Santo Domingo.- The National Drug Control Directorate (DNCD) on Monday said it seized 599 packages of alleged cocaine from Colombia in an operation at sea, near Puerto Caucedo .

She added that during the operation three Dominicans from La Altagracia province were arrested.

The fishing boat Aquarium was detected, about 105 miles south of Punta Caucedo by a Super Tucano aircraft, of the Dominican Air Force.