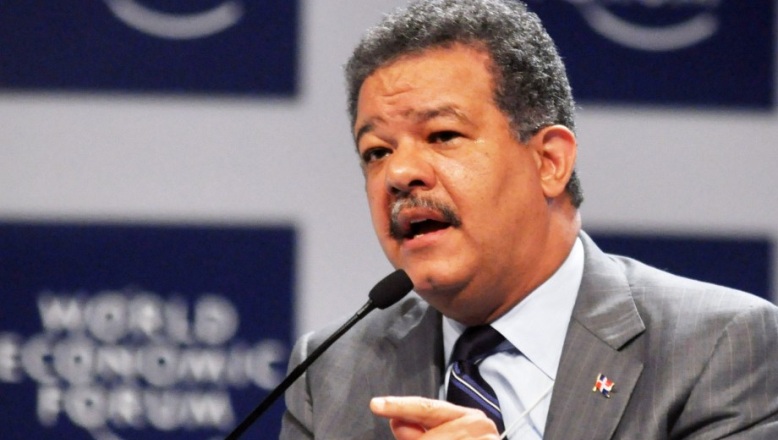 Santo Domingo.-  Former President Leonel Fernández claimed to have evidence that a team of hackers, including a renowned Indian computer criminal, altered the results transmitted by the Central Electoral Board (JCE) electronically at 875 voting tables.

Likewise, he announced that he will deliver to those who do the forensic audit, to the United States, the European Union and the OAS, the precise identity of the perpetrator and the place from which he operated.

In the text of the speech, Fernández said that those computer attacks occurred from three sites: one from a hotel in Punta Cana; another in a villa in Casa de Campo and the third located in the Paraiso sector of the capital.

Although the ex-president does not indicate it, one of the buildings where the offices of his opponent, Gonzalo Castillo’s private companies operate, is located in the same address in Paraiso.