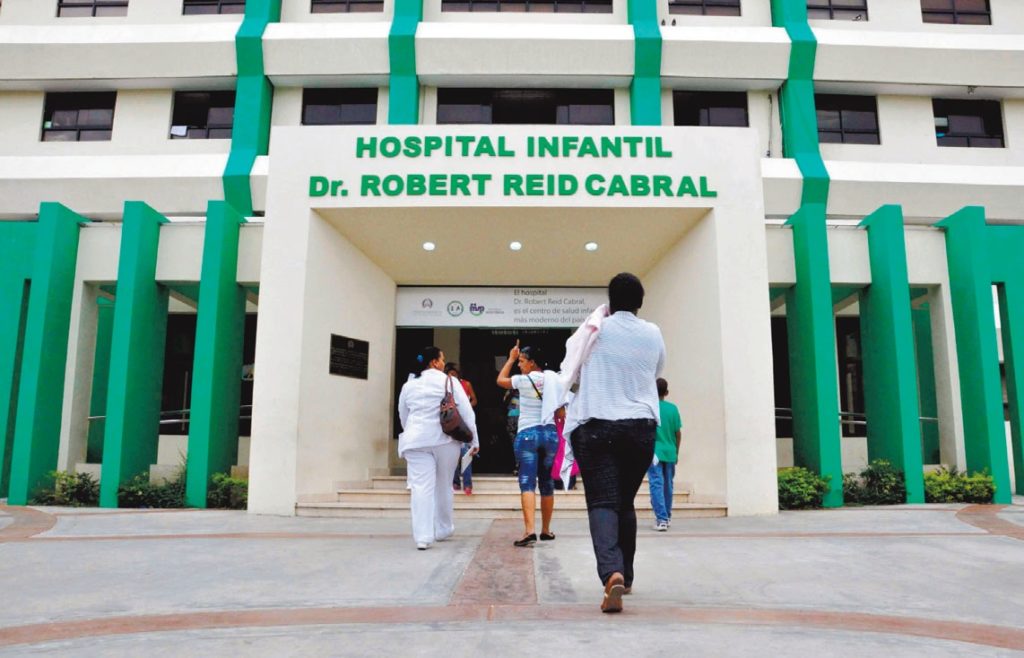 Of 9,558 child patients who were admitted to the Robert Reid Cabral hospital during the January-August period of the current year, only 156 developed a type of infection associated with health, which implies a milestone for the medical team, nurses and support staff working in the control associated with the permanence of patients in the health center.

The information was provided by Dr. Carlos Manuel Féliz Cuello, coordinator of the Infection Control program, during a continuing education conference held by the institution, addressed to the health staff of that center.

The health professional-epidemiologist said that the accumulated rate of infections in those eight months reached only 1.63 percent. In health centers, where there are usually programs, there may normally be an infectious rate range from 5 to 20%.

A milestone 98.36 percent were not infected, that is, 9,392 patients, said Féliz Cuello, who urged his colleagues and health personnel to implement the protocols and cooperate with the program in order to continue achieving the goal set.

The rooms in which infections most frequently occurred were the pediatric care unit, which reached the most affected, followed by the burn unit, the surgery area, and the oncohematology area.
Felix Neck said that the most frequent microorganisms that infect patients are Gram-positive, such as Escherichia Coli, Pseudomonas Aeruginosa, as well as Klebsiella Pneumoniae and fungi such as Cándidas.

The transmission of infections associated with health care comes from the non-washing of hands and tools such as cell phones, stethoscopes, beds, transport stretchers, faucets, solutions, and urinary probes. Health-related infections, formerly known as in-hospital infections, constitute a headache for third-level health centers anywhere in the world, said Féliz Cuello, who says the goal has been to maintain a rate of health-associated infections below 3%.