Bonao protests begin for the third consecutive day without water 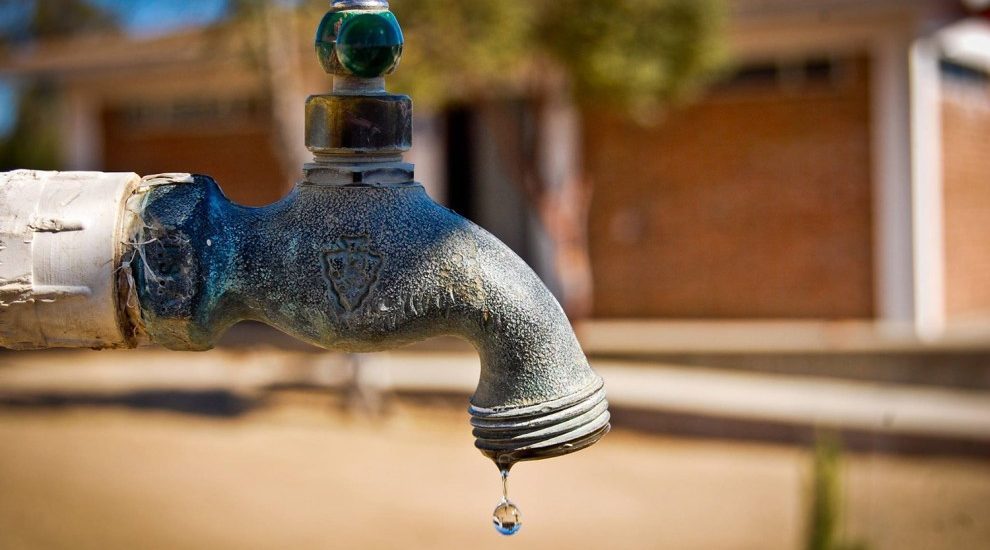 BONAO.- The lack of water in commercial establishments, companies, industries, and in thousands of homes of families in this municipality, arrived Monday on its third consecutive day, which keeps its population irritated.

Although this city has abundant rivers, among these Yuna, Masipedro, Yuboa, Blanco, and others, the National Institute of Drinking Water and Sewers, INAPA, offers no explanation to users, about the suspension of the service, which religiously pays the citizenship.

The situation caused that this Monday night, the ignition of tires in The Transformers will begin.

The program La Tertulia that originates in the Novel 93 station, sharply criticized the lack of water and the patience of the population in claiming their right to the government authorities of the Dominican Liberation Party, PLD.

Bonao, which has been characterized in its history as a combative people, “seems to be anesthetized by the PLD, said in the radio show.”

Hundreds of people have had to go by bicycle, motorbike, and other vehicles to the public keys of the Dominican Falconbridge in search of the precious liquid to clean their homes and perform other household chores.

The population rejects the lack of water and urgently demands service.