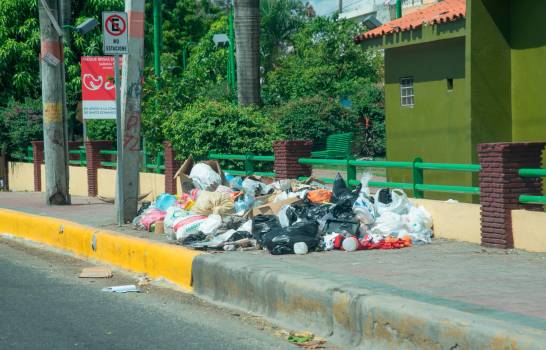 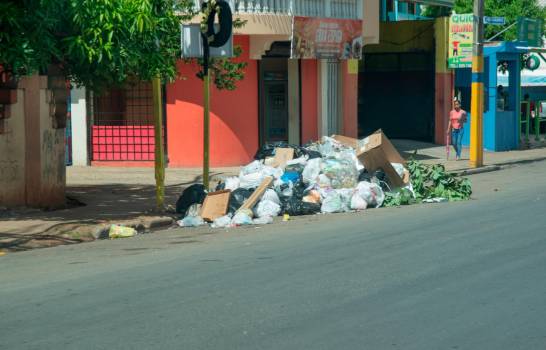 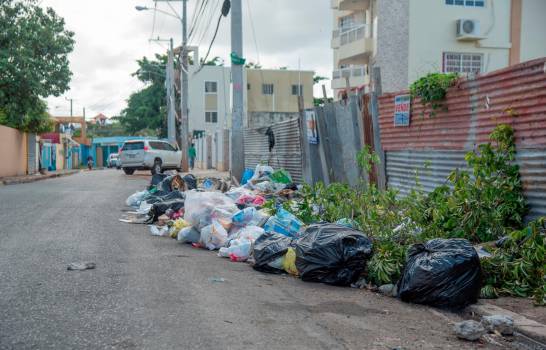 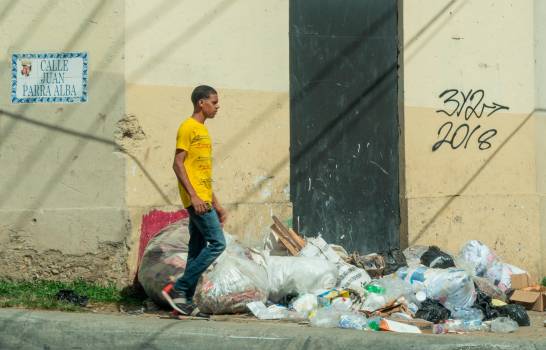 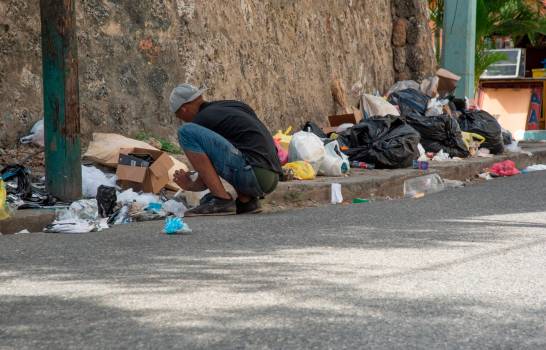 An increase in the amount of garbage is recorded during the last days in streets and avenues of the municipalities Santo Domingo East, Norte, West, and the National District. 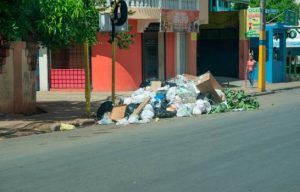 On a tour of Greater Santo Domingo you could see makeshift dumps in the National District, mainly on Mella Avenue almost corner Archbishop Meriño; in Juan Parra Alba, Vicente Noble and Pepillo Salcedo, among others. 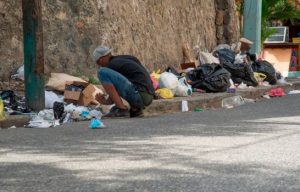 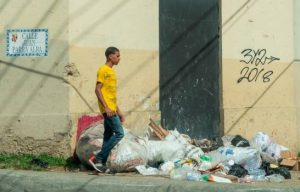 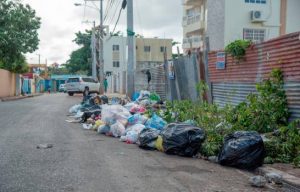 While in Santo Domingo North, until noon, there were several mounds of garbage dumped on Charles de Gaulle Avenue, from the Sabana Perdida road to the Ney Arias Lora hospital. Likewise, on Hermanas Mirabal Avenue.

The Mayor’s Office attributed the situation to a deficit of trucks, but more were expected to become operational as of Wednesday. In Santo Domingo West there is a garbage dump in Los Lirios street, in the Buenos Aires sector, in Herrera, as well as in several streets of the Altagracia widening.

According to some authorities, the routes and frequency of garbage collection are still carried out routinely, so the increase in waste is not explained.