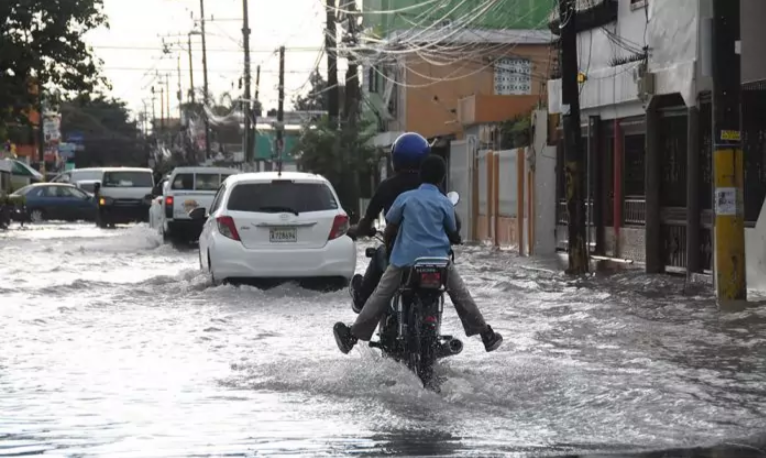 The rains caused by a trough, according to the Onamet, caused traffic disorders in the National District and the province of Santo Domingo.

The National Meteorological Office (ONAMET) reports that a trough of heavy atmospheric moisture is causing the heavy downpours that have been recorded in the capital and some provinces since yesterday.

The rains caused interference with traffic in the National District and the province of Santo Domingo.

Today the downpours will be felt in localities of the northeastern, northern, coastal regions of the Caribbean, also adding the Greater Santo Domingo, Central mountain range and the border area.
Meteorology also observes the approach of a tropical wave, currently located on the Lesser Antilles, with its greatest activity on the Caribbean Sea.