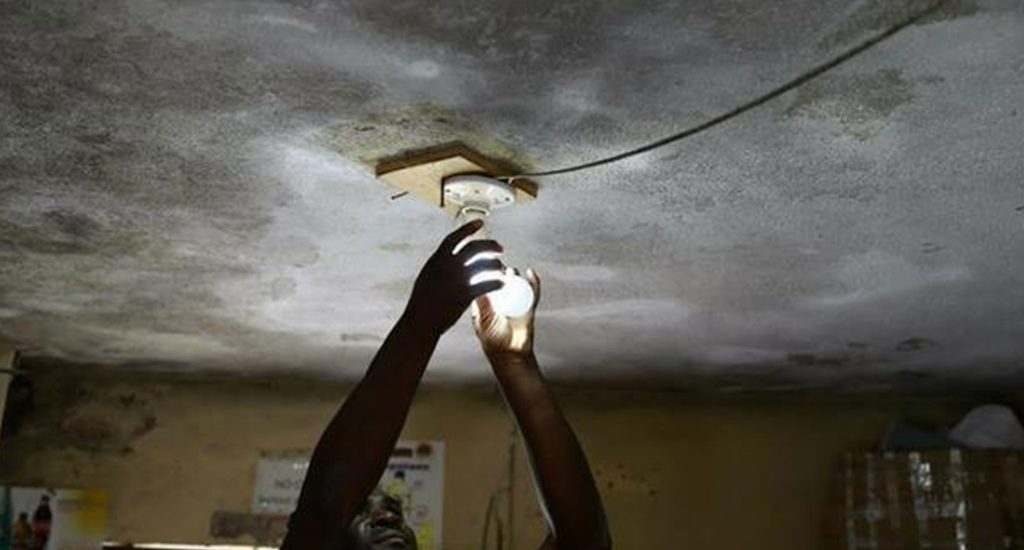 Port-au-Prince.- The supply of electricity in Haiti could collapse on Monday due to the shortage of fuel to produce the energy caused by the lack of payment from the Government, as reported Friday by Sogener, one of the leading generating companies in the country.

“Sogener will be able to maintain the current rate of production of the power plants until Monday 28 of this month, unless the (state) company Electricity of the State of Haiti (EDH) reduces its level of consumption,” he said in a public letter the President of the generating company Jean Marie Vorbe.

The electric company says it has no fuel because it cannot pay its last order of 30,000 barrels of fuel oil because the Bank of the Republic of Haiti has not fulfilled the corresponding payments.

“We have done our best to acquire fuel in the local market, but due to current limitations, as well as the lack of cash flow due to late payments, only a minimum amount has been obtained,” says the Vorbe communication addressed to the EDH, as well as to the Ministries of Economy and Public Works, the National Credit Bank, the Bank of the Republic of Haiti and the Bank of the Haitian Union.

In recent days there has been an open battle between Sogener and the Haitian State, after the president of Haiti, Jovenel Moise, said in a speech that the evils of the country are the fault of the “system,” alluding to economic structures around power.

The Secretary of State for Communication, with the objective of informing the Haitian population of all the decisions taken at the highest level of the State to “straighten the national ship,” announced the measures taken this Wednesday at the Council of Ministers.

These include decisions related to contracts between the State and electricity-generating companies.

“The Ministry of Economy and Finance is instructed to suspend the payment of all securities related to the execution of the electricity contracts signed between the Haitian State and the Sogener, E-Power SA and Haytrac companies,” says the official statement.

The information also stated that the Ministry of Public Works, Transportation and Communications is instructed to transfer all state-owned power plants to the Haitian Electricity Authority and that the Ministry of Justice and Public Security is responsible for securing all electrical plants of the country.

The Government has also ordered a proceeding against “all those guilty of wasting public funds” under these contracts, as well as recovering the sums charged in “excess to the State” and compensation for damages caused to the State in the framework of the execution of electricity supply contracts concluded between the State and private capital generation companies.

This Friday was notorious in the streets of Port-au-Prince as people rushed to stock up on products in the markets, given the opposition’s call to restart street protests starting next Sunday across the country in demand for Moise’s resignation.

Haiti is going through a serious social and economic crisis, with very high levels of inflation, the depreciation of the local currency against the dollar and the continuous manifestations of sectors of the opposition for the president to abandon power.