David Ortiz was not the target in shooting, probes show 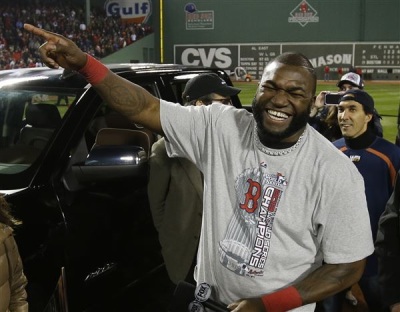 “The private investigation conducted by Ed Davis did not discover any new evidence, coinciding with the investigation by Dominican authorities that the attack was not directed against me,” Ortiz said during an interview with CNN in Boston.

He said he’s not afraid to return to the Dominican Republic, but when he comes he will take care of himself a little more: “I am not afraid to go to my country. I understand that I don’t have any kind of enemy there.”

The Boston Red Sox former slugger said he actually hired Davis to investigate if there was something new, “but nothing has come out different from the inquiries made by Dominican authorities.”

“I will not be there walking in the street as I did before, because now I understand the danger, and that is what happened to me, but I am not afraid to return to my country.”