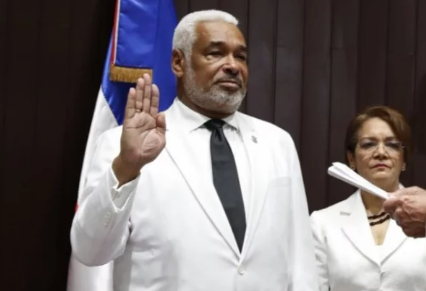 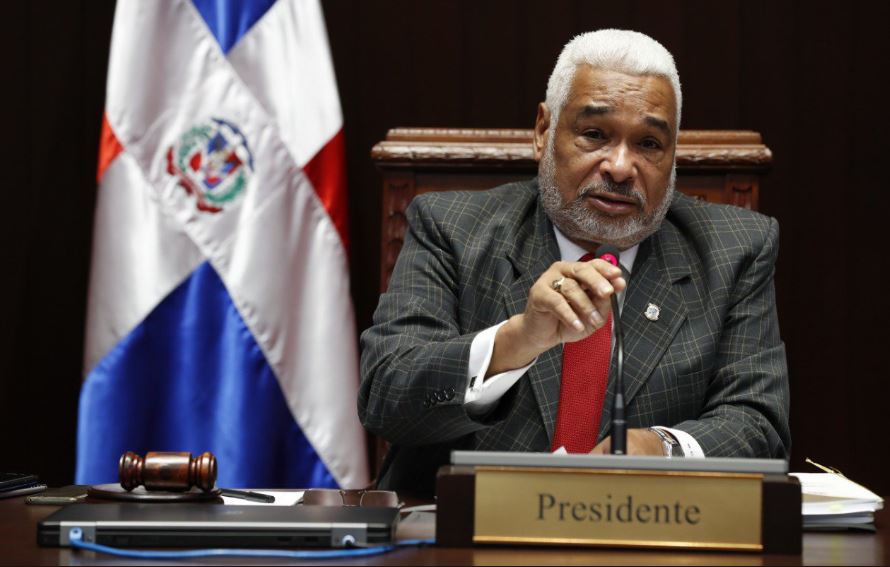 Santo Domingo.- “When discontent builds up one spark is enough to ignite,” the sociologist César Cuello warned Wed. on the wave of disgust against Chamber of Deputies president, Radhamés Camacho, who was booed after a fan allegedly shouted “thief” during a baseball game at Quisqueya stadium.

The videos of the incident went viral at once on social networks and under hashtag #CamachoCorruptoChallenge, with a deluge of criticism against the legislator.

For Cuello, a Santo Domingo State University (UASD) professor the incident between Camacho and Máximo Eladio Romero, who was later arrested, would have gone unnoticed if it were not for the “so much outrage and indifference that generates impunity.”

“This is due to the lack of investigation of obvious cases of corruption that have not been prosecuted despite the “public rumor,” as president Danilo Medina once promised before taking office in 2012.”