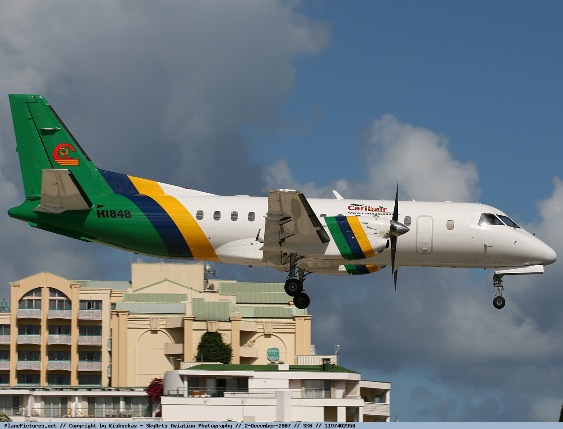 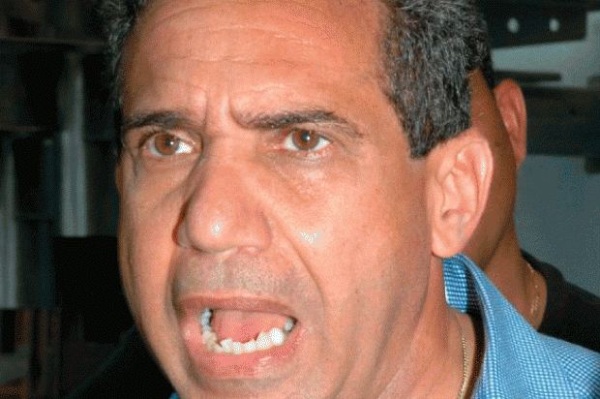 Santo Domingo.- The Justice Ministry has more than 500 pieces of evidence that support the charges filed yesterday against Caribair airlines president, Rafael Rosado, and 10 others, linked to a drug trafficking and money laundering network that includes military and foreigners.

The National District Office of the Prosecutor read the indictment at the 4th Collegiate Court against those allegedly linked to the criminal organization.

The prosecution will begin presenting the evidence, including 456 documents and testimonies.

The prosecution witnesses are expected to show how Rosado managed the structure and organization of the alleged criminal network.

On October 5, 2012, the accused in the drug trafficking and money laundering ring were charged after the Prosecutor’s Office initiated an investigation. Rosado was arrested at El Higüero airport in September.