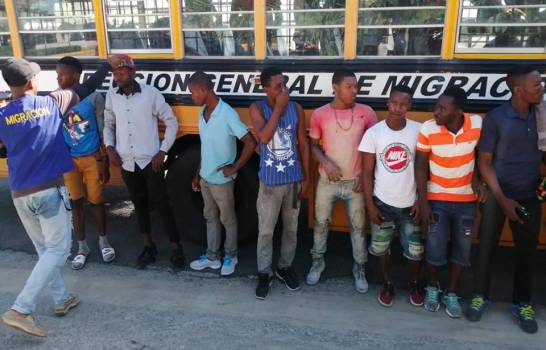 Santo Domingo.-The Immigration Directorate on Tue. reported the arrest of 1,292 foreigners during roundups carried out in 11 provinces across the country, in compliance with Law 285-04.

“The raids were carried out from October 28 to November 1, covered different sectors of the National District and the municipalities of Santo Domingo Oeste and Este,” Immigration said in a statement.