Kingpin’s son to stay behind bars 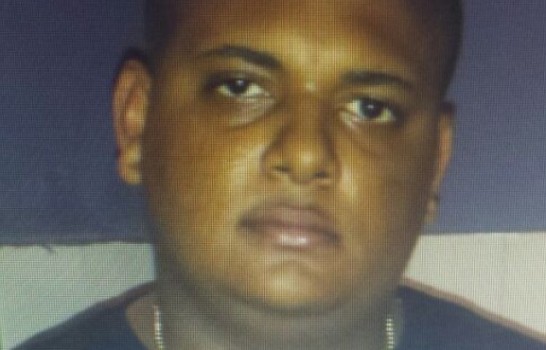 Del Rosario G. is accused of being one of the main leaders of a drug trafficking network operating in the Dominican Republic.

The hearing on the extradition request was set for December 3 of this year, during which the defendant will remain in Najayo prison.