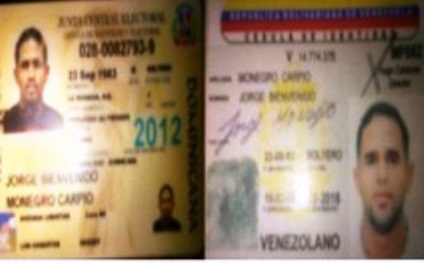 Santo Domingo.- The director of Electoral Solutions and Digital Identity for Latin America of the global company Minsait, Ernesto Ramos Mega, said Thursday that just in 2018 the Central Electoral Board (JCE) had to cancel more than 13,000 ID cards due to impersonation of identity and that the authorities identified around 1,300 people who committed a crime related to identity theft.

Speaking at the opening of the “IV National Congress of the Dominican Notary” and the “National Academic Training Day,” the former director of the Federal Electoral Institute of Mexico, said that many other habitual criminals have not been identified, so the loss of the assets of many Dominican citizens remain a fundamental problem.

The also past director of the Electoral Court of the Judicial Power of the Mexican Federation revealed that the Dominican Republic is one of the 10 countries in which crimes related to theft or impersonation is more widespread, which implies that its population is “highly vulnerable” to fraud in any important economic transaction that it carries out.