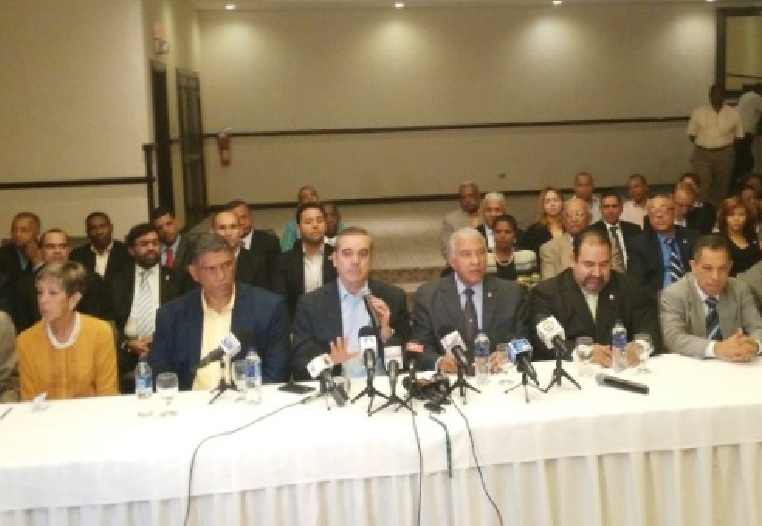 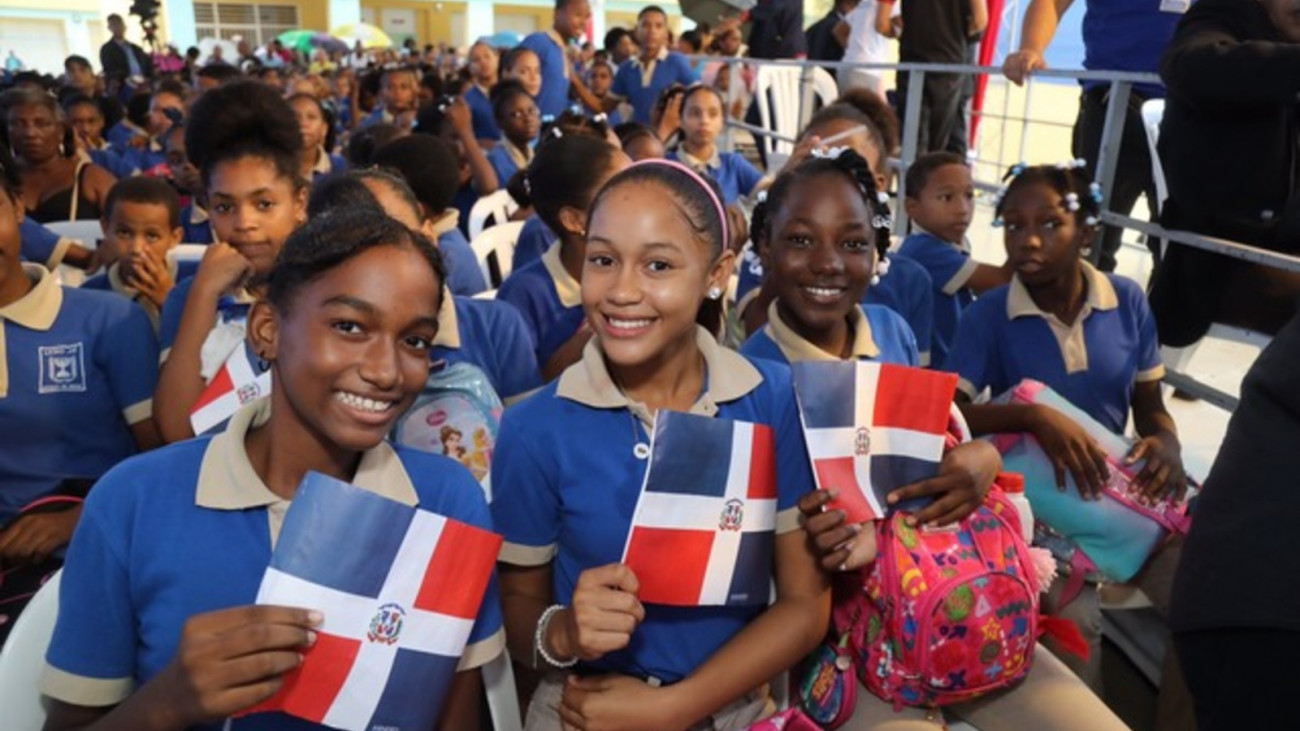 Santo Domingo.- The opposition Modern Revolutionary Party (PRM) on Thurs. provided to telephone companies and authorities the names of a group of its leaders on which there is no criminal investigation in progress, so that the tapping of their phones should be declined.

The notification was served to the Supreme Court, the Attorney General’s Office, the Dominican Telecom Institute (Indotel), judges of the National District and of Santo Domingo province, as well as to the telecoms Claro Dominicana, Altice Dominicana and Viva Dominicana.

“Consequently, they have been warned to refrain from requesting, authorizing or executing any telephone intervention procedure against the persons previously listed; warning them that if they fail to comply with this requirement, our clients will proceed to exercise their rights through all national and international judicial channels, including the criminal channels that the law makes available to them.”