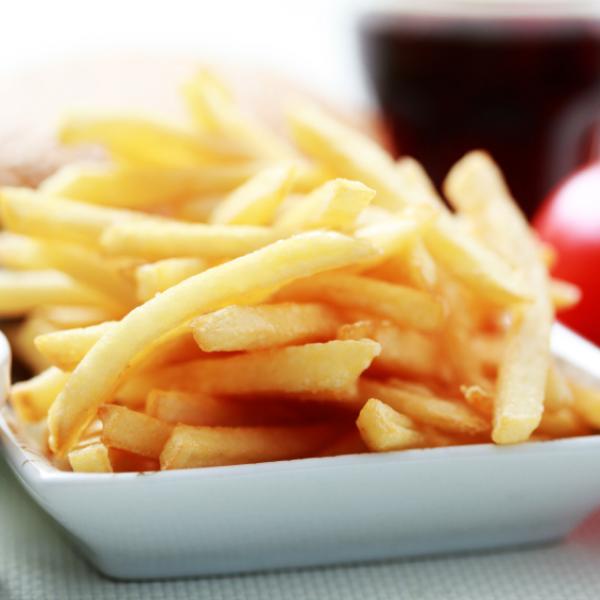 A study on a trade deal between the U.S. and smaller, developing countries in Central America and the Caribbean highlights the need for policymakers to consider this question, says Marion Werner, PhD, associate professor of geography in the University at Buffalo College of Arts and Sciences and co-director of the Center for Trade, Environment and Development at UB.

Werner led the research, published online this August in the journal Social Science and Medicine. The study analyzes the availability of non-nutritious food in Costa Rica, El Salvador, Guatemala, Honduras, Nicaragua and the Dominican Republic in the years after the Dominican Republic-Central America Free Trade Agreement (CAFTA-DR) was signed between those countries and the U.S., going into effect in 2006.

The research was a collaboration between Werner and colleagues at UB and the Santo Domingo Institute of Technology (INTEC) in the Dominican Republic.

With regard to the Central American signatories and the Dominican Republic, “Our main finding is that the trade agreement is associated with the importation of much less healthy food,” Werner says. “This includes industrial sweeteners, edible oils high in saturated fats, and processed foods.”

“We’re trying to think about the health effects of trade agreements,” she says. “The U.S. is exporting ever-more processed foods, as well as meat, to the region, while making it harder for farmers there to supply healthy foods for the local market. This situation has an impact on the health of Central Americans, especially low-income folks, as an unhealthy diet can lead to higher rates of obesity and overweight populations.”

Frozen potatoes offer one example of the dynamics at play. As Werner and her co-authors write in the paper, “We take frozen potatoes as a proxy for increasing penetration of processed vegetables in local diets because of the product’s near exclusive use for french fries in the hotel and restaurant sectors, especially fast food chains.”

CAFTA-DR eliminated tariffs on frozen potatoes, and with the agreement in place, the Dominican Republic and Central American signatories saw sharp increases in imports of that food, the study finds. From 2006-16, frozen potato exports to those countries rose by 76%, with U.S. exports growing rapidly, according to the research.

An analysis of food prices in the Dominican Republic also shows that in that country, CAFTA-DR did not bring lower food costs — an oft-hoped for benefit of such agreements.

“Free trade deals are passed with the belief from mainstream economists that people will benefit from lower food prices,” Werner says. “But when we studied the Dominican Republic, there were really striking price changes in the cost of food, which increased at a higher rate than inflation.”

The research suggests that diet and health are important factors to consider when negotiating trade agreements, Werner says. The findings point to the need to explore how policies can address food insecurity in developing nations while also supporting farmers.

“How can you sustain small and medium farms, while also meeting the needs of low-income households to access healthy foods? It’s not responsible to address food insecurity by sacrificing the food-producing capabilities of a country, and causing them to be dependent on cheap imports,” Werner says.

The study’s authors include Werner; Pavel Isa Contreras, PhD, economist and research professor at INTEC; Yeeli Mui, PhD, Bloomberg Professor of American Health in Obesity and the Food System in the Johns Hopkins Bloomberg School of Public Health, who contributed to the project while she was a researcher at UB; and UB geography PhD student Hannah Stokes-Ramos.

UB’s Community of Excellence in Global Health Equity and Baldy Center for Law and Social Policy supported the research.

Over 53% of Dominicans are denied a U.S. tourist visa