Despite flap, the Govt. to buy more facial recognition cameras 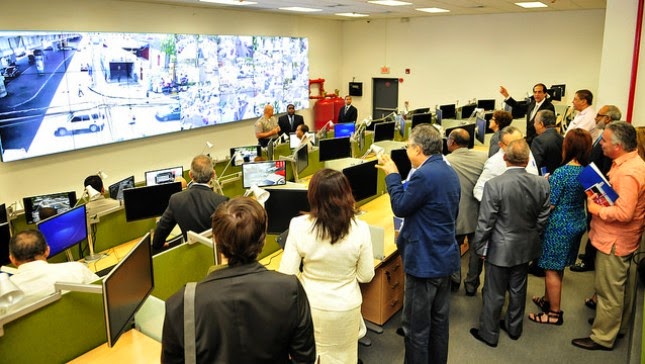 Santo Domingo.- The National Emergency Service on Thurs. said  that it’s expanding the surveillance camera system with equipment purchased from several suppliers, in acquisitions “which are carried out with full transparency.”

The Emergency System said that facial recognition cameras, referred to by US Senator Marco Rubio, and donated by China, have been used to strengthen citizen security and the surveillance system.

In a statement Emergency Service said the cameras “have improved the safety of our cities since their implementation in 2014, thanks to the collaboration of several partners.”

“In fact, we are currently expanding the camera system with equipment purchased from various suppliers, acquisitions that are carried out with full transparency.”