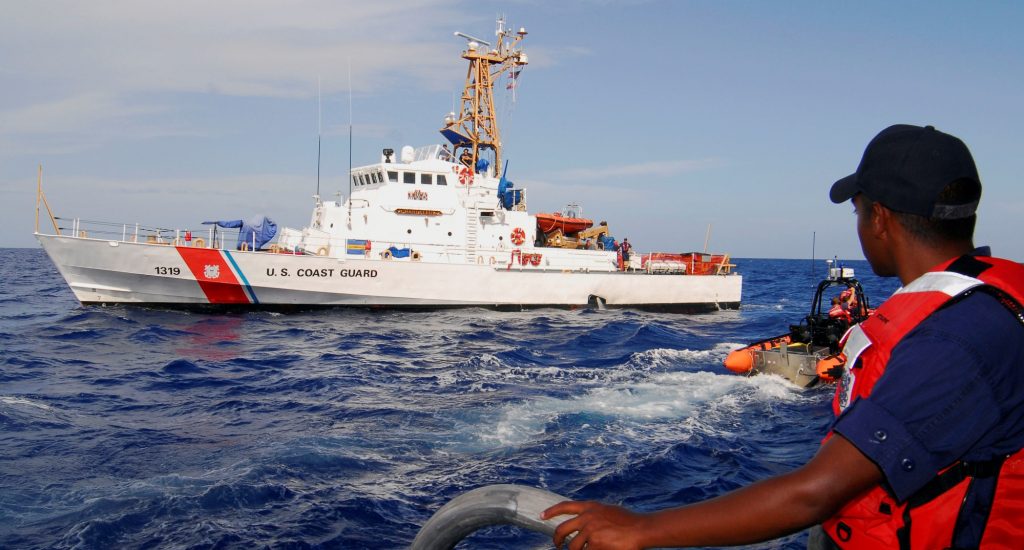 The vessel was intercepted in the Mona Passage between the eastern Dominican Republic and western Puerto Rico, a territory of the United States.

The group included 51 Dominicans and one Cuban, 39 men and 13 women, who were safely returned to the Dominican Republic, the Coast Guard said in a statement.