PRD reiterates Leonel cannot be a candidate in 2020 elections 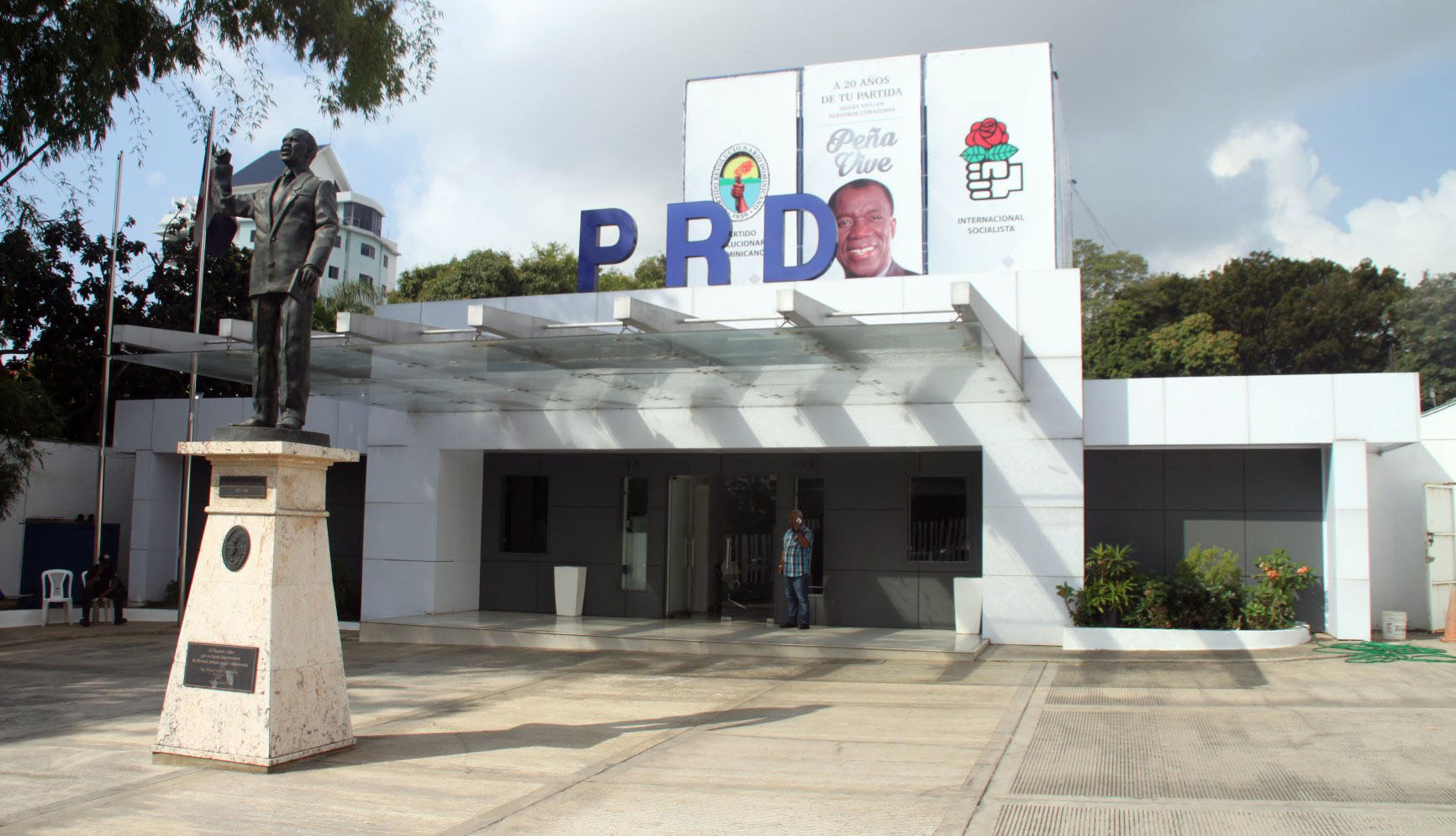 National House of the PRD.

Santo Domingo. The Dominican Revolutionary Party (PRD) reiterated that Leonel Fernández cannot be a candidate in this electoral tournament.

According to statements by its president, Miguel Vargas Maldonado, both the Law of Parties and the Electoral Regime so state.

«Leonel Fernández already exercised his right to be elected in the internal process of his previous party, where he was defeated, so in light of what is established by Law 34-18 on Political Parties and 15-19 on Electoral Regime, He was prevented from participating in any position in the next elections,” he said.

The leader of the PRD explained that articles 49 of the Law of Parties and 134 of the Electoral System leave no room for doubt or interpretation since the spirit of the rule is to prevent transformism.

For Miguel Vargas a candidacy of Leonel Fernández would be to contravene the current legal provisions, as well as a constitutionally unsustainable privilege, therefore, it must be rejected as inadmissible.

In the same way, he maintained that “the impediment that weighs on him does not constitute a violation of his constitutional rights since the approaches of the aforementioned laws are consistent with the provisions of the Magna Carta.”

«You can not talk about violation of fundamental rights when he already exercised his, on October 6 and was defeated by Gonzalo Castillo»; Vargas recalled who gave an example that freedom is a constitutional right, but that when someone commits a criminal offense, he is arrested, without this constituting a violation.

The president of the PRD pointed out that every right, fundamental or not, is restricted and limited by the same Constitution and regulated by law; to, among other objectives, avoiding privileges, to the detriment of the rights of others.

Yesterday a coalition of parties registered the presidential candidacy of Leonel Fernández for the Force of the People before the Central Electoral Board (JCE).