At least 357 women were murdered in the last 4 years 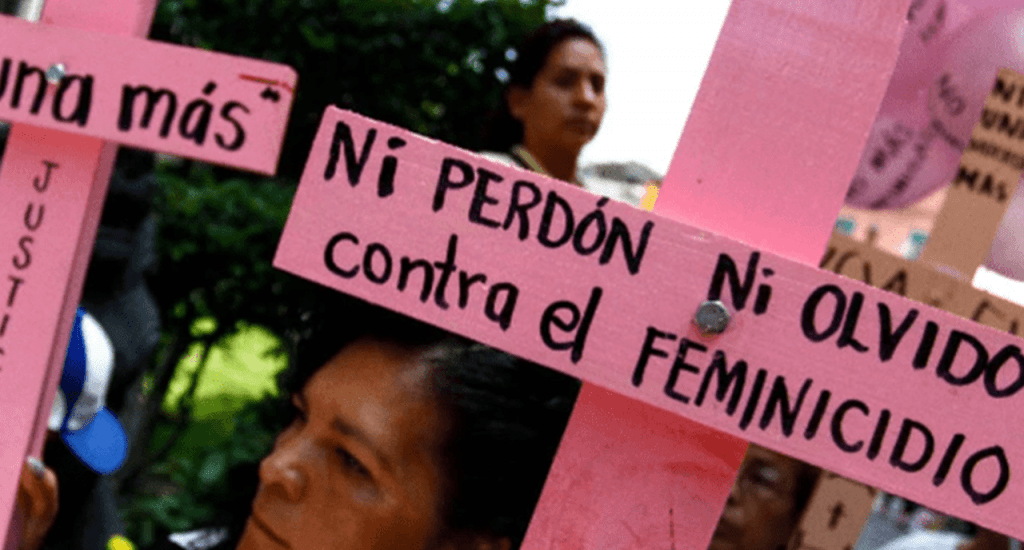 Santo Domingo.- At least 357 women were murdered in the Dominican Republic in the last four years by their partners or ex-partners, while in that same period 16,132 women died in similar circumstances in Latin America.

The Dominican Political Observatory (OPD) on Sunday announce an initiative of the Global Democracy and Development Foundation (Funglode), which warns of the jump in femicides in the country, with the exception of 2018.

“In the Dominican Republic, despite public policy actions, the numbers of deaths of women due to gender have kept the country among the top five places in the region with the highest rate of femicides per 100,000 female inhabitants,” said the report, taken from a study conducted by researcher Flor Batista Polo.