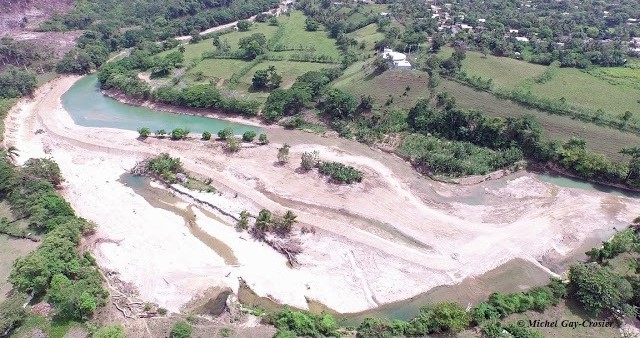 Puerto Plata.- The citizen group Fuerza Patria on Mon. demanded that the government authorities prosecute those who’ve damaged the Yasica River in Puerto Plata and the Bani Dunes.

Likewise the group demands that President Danilo Medina assume his constitutional responsibility to ensure the protection of the environment in the Dominican Republic.

In a statement, its coordinator, Leonardo Jaquez slammed Environment Minister Angel Estévez’s “evidently enormous inability to perform his functions and that, even, this is indicated by some sectors as an alleged entity complicit with the depredation of some wooded areas of the country.”

“Since Ángel Estévez was named, environmental protection sectors have revealed the complicity of this official with the depredation of Valle Nuevo and Sierra de Bahoruco, among other areas”