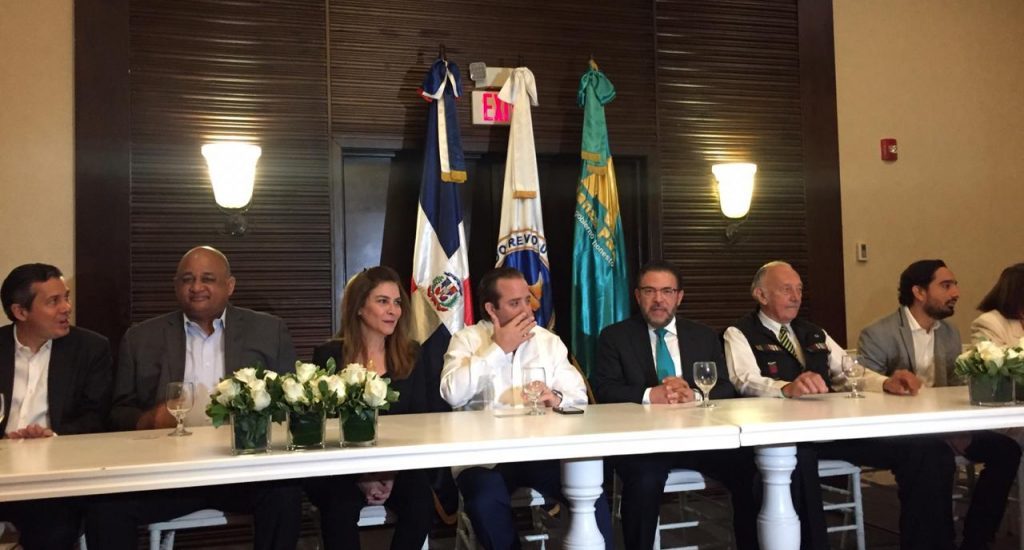 While the PRM will select Manuel Pérez Matos, candidate for senator for San Juan de la Maguana, among others.

Alpais president Guillermo Moreno said the negotiation was done with the sole purpose of removing the ruling party (PLD) from power. “It is an open agreement and nothing secret, tending to make a democratic change in the country.”