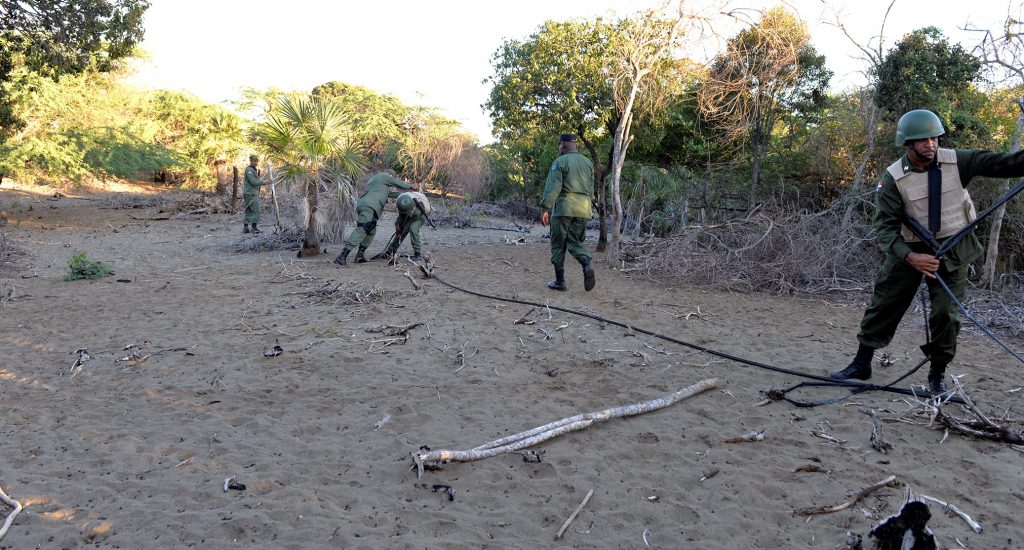 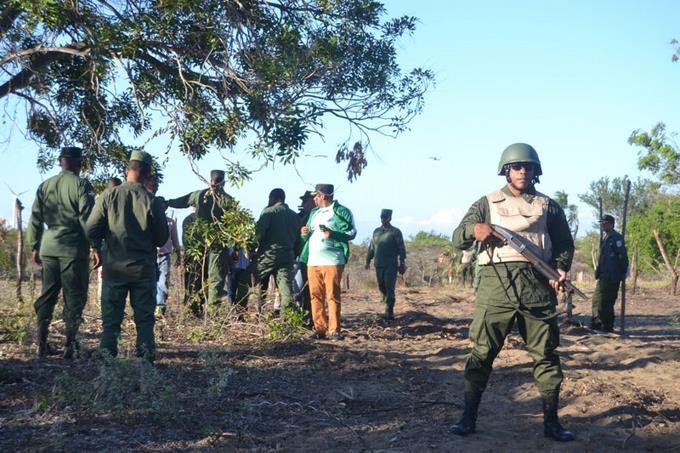 Baní, Dominican Republic.- The Environment Ministry on Mon. deployed dozens of troops in ​​the Bani Dunes that have been affected by illegal lumbering and squatters.

The military immediately began to cut the barbwire fences that separated illegal lots in the predated area and assumed control to prevent the squatters from returning.

“We are here by an express mandate of the Minister of the Environment, Ángel Estévez, as well as by the Defense Minister, Rubén Darío Paulino, to establish a surveillance service in this protected area, which guarantees a stop in these actions that damage this important ecosystem.”