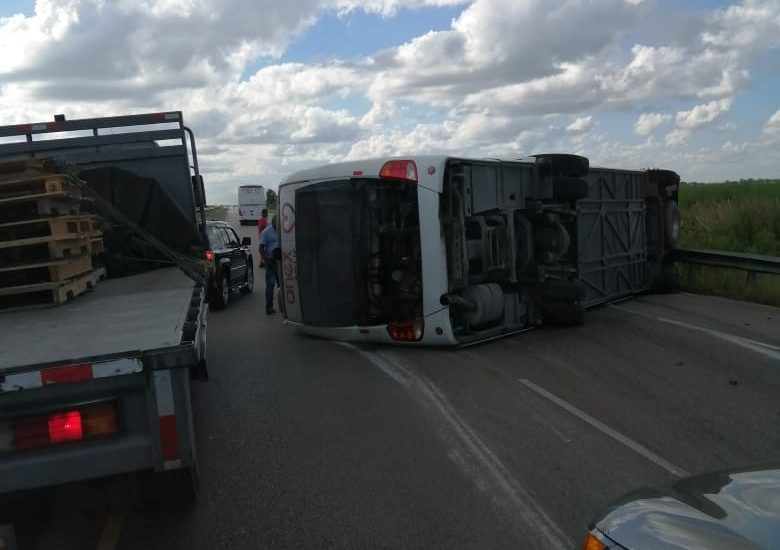 The crash reportedly occurred when the bus’s driveshaft came loose, which caused the driver to lose control and collide with a truck on the Santo Domingo-Punta Cana highway, Digesett said in a statement.

Six of the Russian tourists have been transferred to Santo Domingo in critical condition, while the Dominican bus driver remains in ‘critical and delicate’ condition in a hospital in Higüey, Dr. María Isabel Hurtado told Efe.