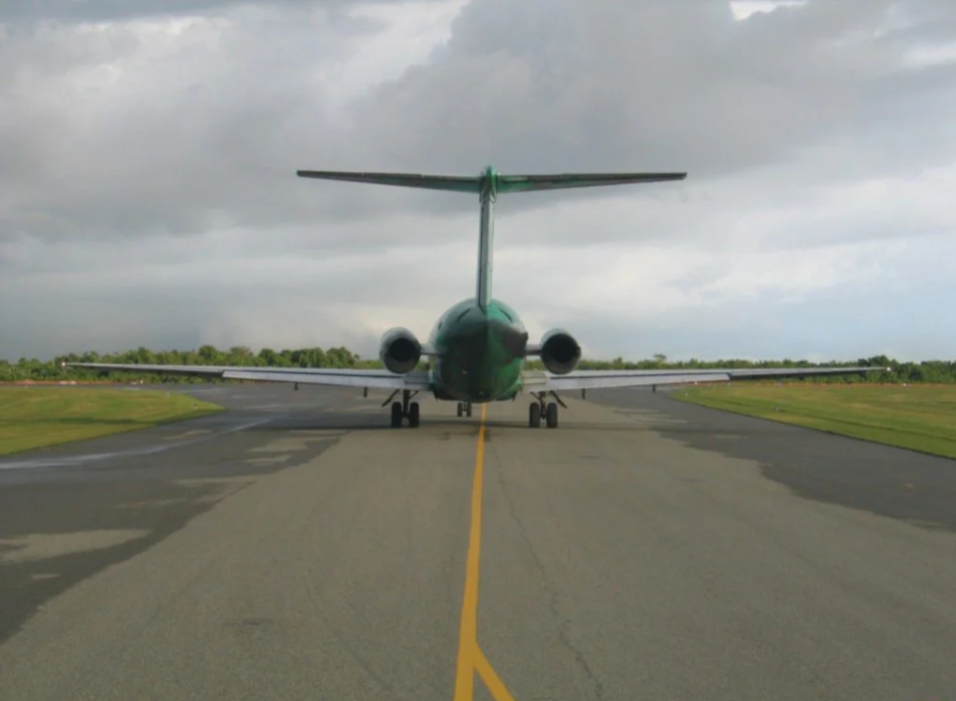 LAS AMERICAS AIRPORT. The president of the Civil Aviation Board (JAC), Luis Ernesto Camilo, said that all the goals set by the Government in the areas of air transport and tourism have been satisfactorily achieved.

“To our satisfaction and Mr. President of the Republic, Danilo Medina Sánchez, we have managed to move the number of tourists raised by the president, but in three years we have signed air agreements never seen in the history of the nation,” Camilo said.

The president of the Civil Aviation Board indicated that there are more than eighty bilateral air agreements signed by the Dominican Republic with the same number of countries in the world, 37 of them during the three years he has been leading the institution.

“We are an institution, whose inclusion policies impact more than 14.5 million lives across all Dominican airports,” said Camilo, presenting the reports of his three-year management at the head of the Civil Aviation Board.

Camilo said that the model and development of the Dominican Republic in the field of Commercial Aviation is currently supporting other friendly nations, which have agreements with the country, both in Latin America and the Caribbean.

“Boosting international air connectivity is a strategic pillar of the Aviation Board on which we have set up to achieve and realize all the goals set by Mr. President Danilo Medina,” said Camilo.