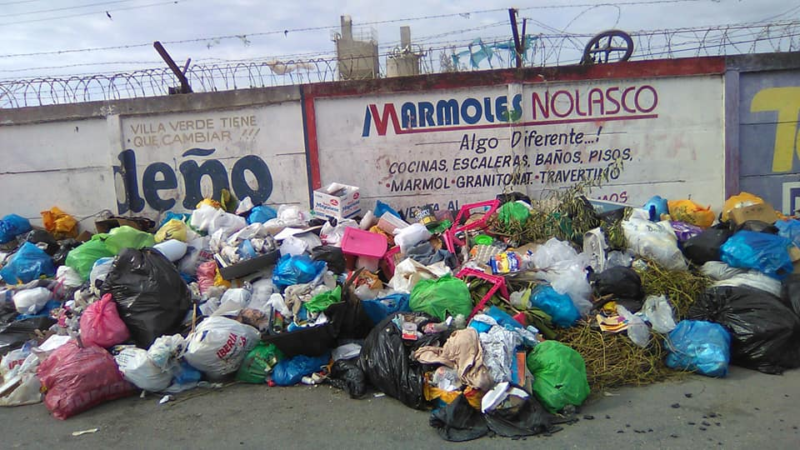 Villagers in this city have been worried about the presence of tons of garbage in the streets and local neighborhoods that could cause diseases.

Mr. Daniel Santillán said that if he ignores the demand of the population, there is a risk that many children will get dengue.

Santillán said that there is an oversight on the part of the municipal authorities and that he hopes that this serious problem that affects the entire population will be resolved as soon as possible.

On his side, Mr. Eduardo Guzmán explained that it is urgent that something is done to rid this city of so many lots of garbage scattered everywhere.

“The municipal toilet trucks do not fulfill their role of cleaning the city, so you have to make a decision on that particular,” he said.

“This problem is not currently being properly dealt with in the entire town of La Romana, so urgent action is required from those who administer the city council,” he added.

“What people do is take out the trash to the streets so that in case a truck passes they take it, but it turns out that days go by and they don’t see each other, lots of garbage lasts a long time and landfills are formed,” he said.

The biggest call was made to Mayor José Reyes, who says that if he is not fit to continue in charge of that entity, it is more prudent to leave Vice Mayor María Guerrero in charge of the town hall.

“It is not fair that La Romana is going through the situation of abandonment which it is currently experiencing,” said the munícipes.