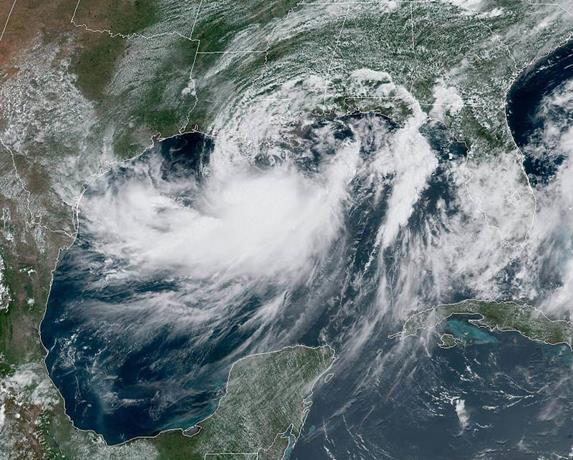 Today marks the end of the Atlantic hurricane season

With the declaration of a state of drought for the south, southwest, and northwest regions, by the National Meteorological Office (ONAMET), due to the continuous rainfall deficit in these areas, the cyclonic season ends today.

Although over the period that began on June 1, 18 named tropical cyclones and two tropical depressions were formed in the Atlantic basin, the rains recorded in the Dominican Republic were below normal.

The meteorologist Wander Rivera explained that of the 18 cyclones, twelve reached the category of tropical storm and six the category of hurricane, but did not penetrate the national territory.

A high season
However, he explained that the cyclonic season was above normal, due to its characteristic of having formed 18 tropical cyclones named in that period.

Rivera reported that a year and four months ago the Dominican national territory had no normal rainfall levels in several regions, which means that they are in a rainfall deficit and this translates to seasonal drought.