Expert suggests US Southern Command be installed in Haiti 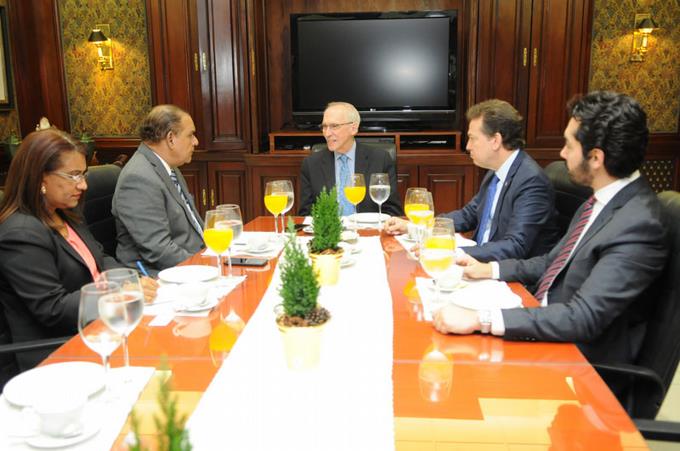 Regional political scientist Edmond Mulet recommends two specific actions in Haiti. The first and most urgent is to attend and assist the current humanitarian crisis, mobilizing the necessary forces to guarantee food to Haitians.

The second, which he understands important, is an international conference on Haiti, in which Latin American countries, the European Union, Canada, the United States, France, and Spain participate, to make decisions.

In the humanitarian aspect, it states that the Southern Command of the United States must arrive, by helicopter, with its military forces to settle there, so that it assumes the urgent action required at this time, to give food to all these people.

“Right now there has to be immediate action, I don’t see anyone else with the logistical capacity to be able to do it,” he said.

As for the international conference he suggests, he said that the UN can promote initiatives but at the request of some State. He said there have been 5 United Nations missions in the last 30 years in Haiti, coming and going when the Security Council feels that the country has been stabilized.

“We cannot continue like this, what we need is a new mandate, but an executive mandate, not only for peace and security that lasts only for 20 years,” he said.