Good weather is recorded in cities; cold in mountains 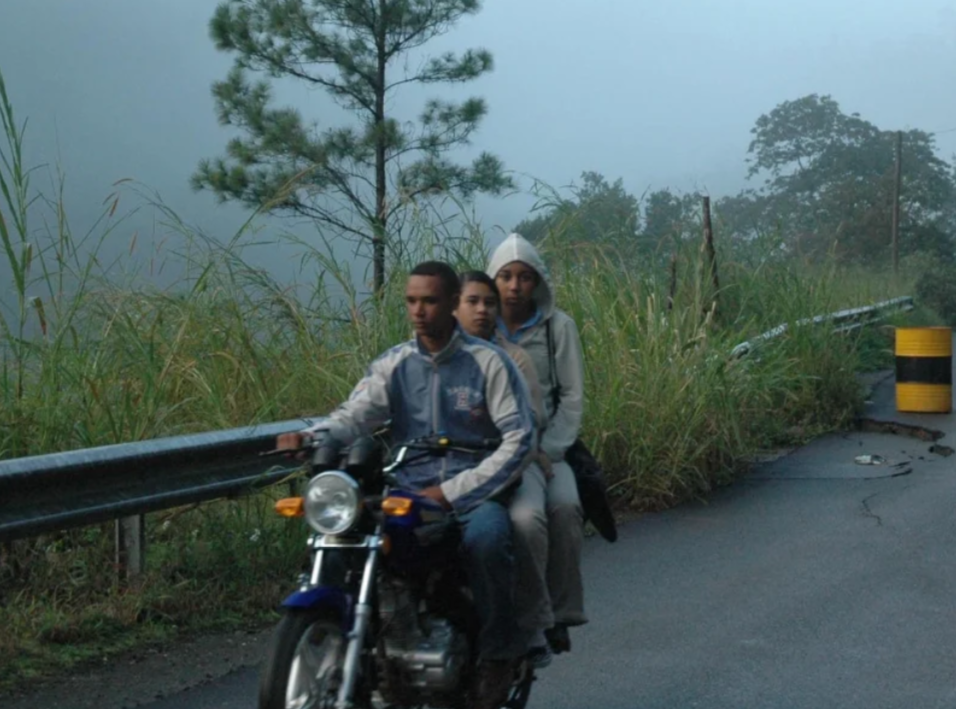 Santo Domingo.-Cool temperatures in the cities and cold in the mountains, with some rains in the eastern portion produced by a frontal trough, is this Sunday’s forecast from the National Meteorological Office (ONAMET).

It was reported that a component of the northeast wind will today cause moderate temperatures during the day, between 21 to 16 degrees (70-61°F) during the night and early morning in most of the provinces, but in the mountainous areas of the Central mountain range, including Valle Nuevo and Jarabacoa, of La Vega, could be below 10 degrees (50°F), according to the records of the hydrometeorology division of the Onamet.

Wind gusts and temperatures of between 20 and 25 degrees Celsius (68-77°F) will also be occurring in the east, northeast and southeast regions caused by a high-pressure system, located in the Atlantic Ocean.

In the marine forecast, Meteorology reports that the waves continue abnormally from Samaná to Cabo Engaño, La Altagracia, through the Atlantic Ocean, including the east coast because of this a small craft warning has been issued from Onamet with a recommendation for small vessels to sail near the coast.

On the south coast, the waves will be three to four feet, favorable conditions for all vessels to navigate.