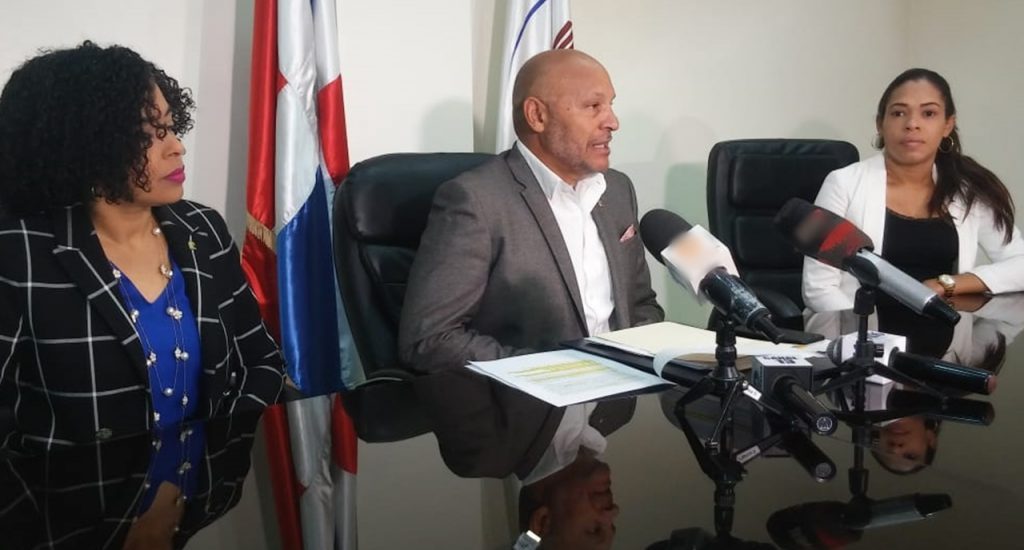 Santo Domingo.- The Dominican Confederation of Micro, Small and Medium Enterprises of Construction Inc., (COPYMECON), said Sun. that Public Procurement and Contracting must investigate the alleged corruption in the Public Works Ministry, as reported on November 18 by journalist Alicia Ortega.

“Since many of these acts directly harm the MSMEs of the country, a thriving sector that with the amount of resources indicated in said program, would contribute significantly to the development of the country,” said COPYMECON President Eliseo Cristopher in a press conference.

He said transparency strengthens democracy, so that the governing body of public procurement and contracting of the Dominican State, cannot remain silent in the face of allegations of embezzlement of taxpayer money which said program denounced.

“It should be noted that what was revealed by the journalist Alicia Ortega in her program, where according to her from the MOPC, seven contracts for 11.5 billion pesos (US$217.0 million) were formed between April and September 2019, for the purchase of hot asphalt concrete to pave streets in various parts of the country and, on the same day that Gonzalo Castillo announced his resignation, one of the seven section processes of irregular contracts sponsored by Public Works was published.”