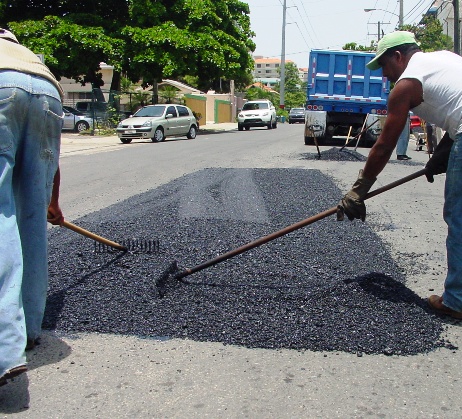 Contracts were to buy tar.