Dominican Republic’s most wanted to be extradited to the US 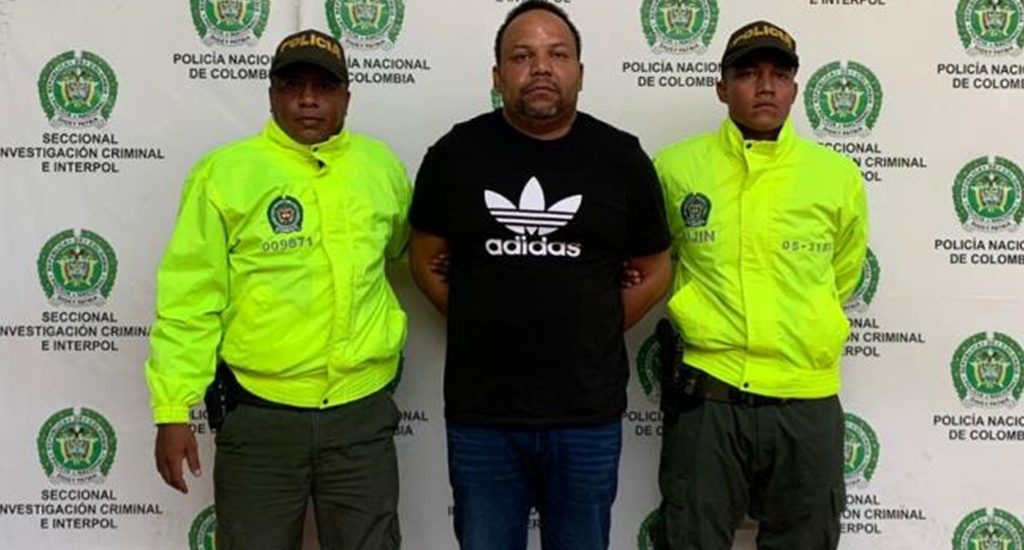 Santo Domingo.- César Emilio Peralta Adamez, aka César el Abusador, will be extradited to the United States from Colombia, where he was captured on Monday after evading Dominican and US authorities for months.

Henry Sanabria, National Police commander in Cartagena, Colombia, where the alleged drug trafficker was captured, said Peralta had a red Interpol alert and was wanted by the FBI.