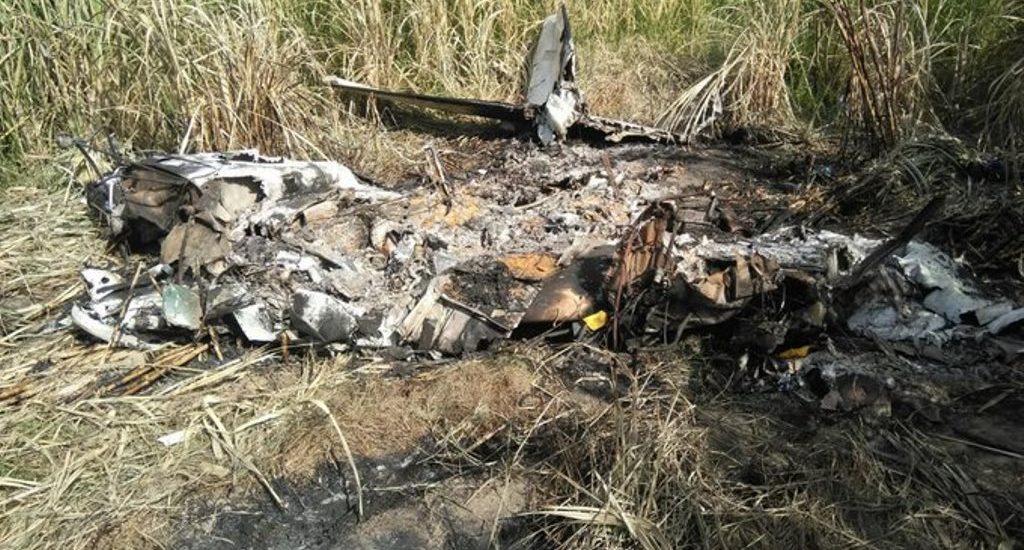 The victims were identified as the Venezuelan Miguel Ángel Escobar Castillo, 34, and the Dominican Arturo Cora, 69.

Santo Domingo.- The Dominican Institute Civil Aviation, IDAC, said Tues. that its air traffic control center wasn’t notified of any flight with the characteristics specified in the plane that crashed in the community of Tamayo (west), where its two occupants died.

It said its Aviation Accident and Incident Investigation Commission (CIAA), the National Police and other state agencies proceed to investigate the crash of the aircraft, detected in the morning hours of this day in the Mena community, of Tamayo Bahoruco, province.

“It is then up to the State’s investigation organizations to offer the details, according to the results of the open inquiries,” IDAC said in a statement.