David Ortiz attacker is linked to the ‘Abuser’ 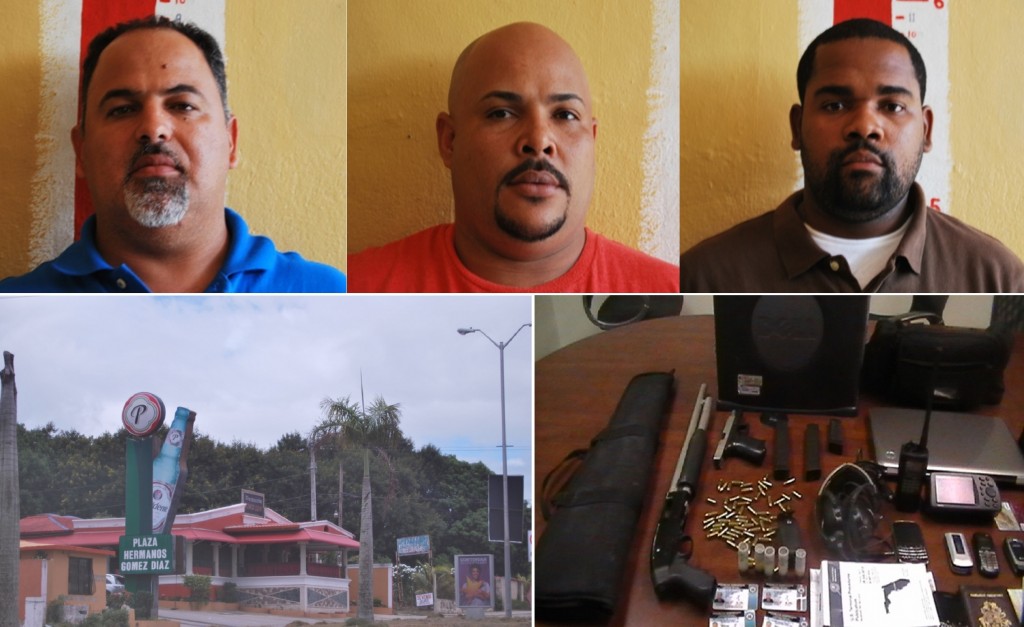 Santo Domingo.- Víctor Hugo Gómez Vázquez, who is behind bars in the Dominican Republic charged with ordering the hit on former Major Leaguer, David Ortiz, is a recognized drug trafficker wanted in the United States for being a member of the Gulf Cartel.

According to Colombian authorities, Gomez is also linked to the Dominican César Emilio Peralta, aka César el Abusador, who was arrested Monday in Cartagena.

Gomez’s name emerged in the country 12 days after Ortiz was shot while in a bar in the eastern part of the capital.

The same night of the attack, on Sunday, June 7, it was rumored that Peralta was involved, prompting his manhunt.

Another rumor attributed Ortiz a dispute with the alleged drug trafficker, but never proven.

In fact, Gómez, before being arrested, declared in a video that “César El Abusador,” …are very good friends.”