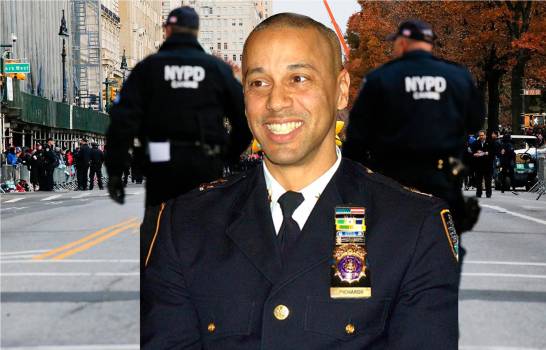 He becomes the first Latino officer to assume that post, after his appointment in January as deputy chief of that division in January.

The new commander, who arrived in the United States as a minor and wanted to be a policeman since, is considered an emblematic example of work, honesty and success in the NYPD, which has about 45,000 active agents.