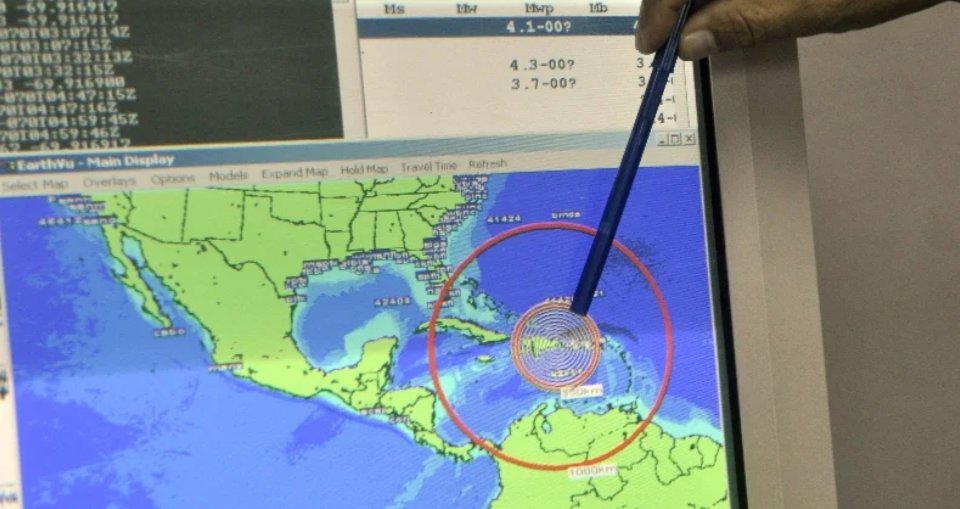 Fourteen earthquakes were recorded yesterday in the country, including seven in the eastern region, but there are no reports that they were felt by the population, reported the National Seismology Center of the Autonomous University of Santo Domingo.

The first earthquake occurred at 12:09 am Thursday morning east of Miches, El Seibo, with a magnitude of 3.4 degrees on the Richter scale, but with its epicenter in the Atlantic Ocean.

In this same area, there were six other earthquakes, the last one at 3:19 pm yesterday with a magnitude of 3.5 degrees, according to the same seismology report.

Small earthquakes also occurred northeast of Pepillo, Salcedo, Montecristi, with a magnitude of 2.7 degrees, at 12:51 in the morning.

In Bayaguana, Monte Plata, there was an earthquake at 3:19 in the afternoon with an intensity of 2.4 degrees, according to the seismology report.