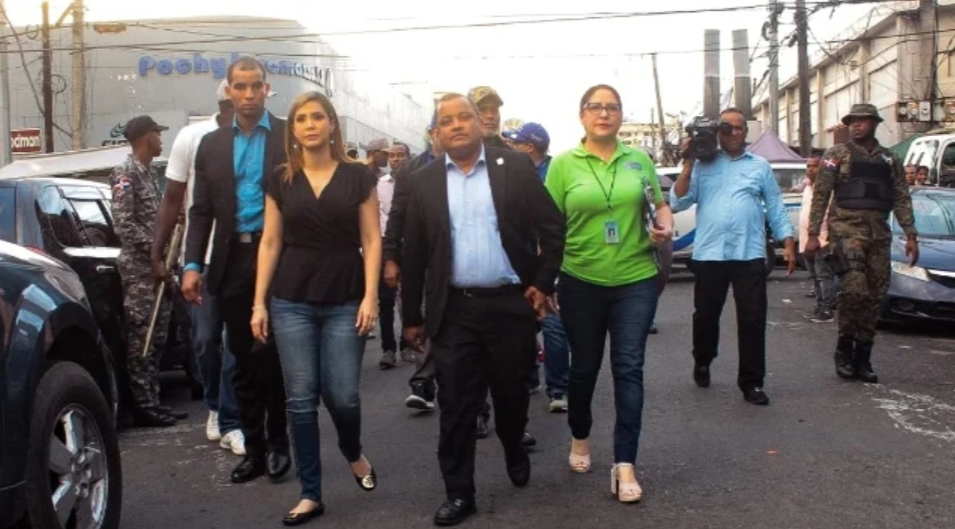 Santo Domingo. – The National District Attorney’s Office and the Office of the Special Prosecutor for the Defense of the Environment and Natural Resources closed several entertainment centers that produced sonic pollution with high decibels.

The operation, headed by the prosecutor of the National District, Rosalba Ramos, together with the head of the Office of the Special Prosecutor for the Defense of the Environment and Natural Resources, Francisco Contreras, was carried out in the Villa Juana and Villas Agrícolas sectors, where nine commercial establishments that were violating the agreements to comply with the rules established to limit annoying and harmful noise were closed.

Ramos explained that the centers closed earlier in previous operations had reached agreements with the Attorney General’s Office for those matters in which they promised to take measures regarding the noise pollution that they cause, however, the agreements were violated and therefore were closed again.

“The entertainment establishments have to guarantee to operate so that they do not violate the peace of the people who live around them, who have the right to live in a quiet way and especially to rest,” said Ramos.

While Contreras said that during the Christmas season, complaints from citizens that are affected by the annoying noises that occur in recreational businesses tend to increase.

He explained that the operations initiated are aimed at guaranteeing a peaceful environment so that people can have a peaceful Christmas.

He also pointed out that these follow-up operations will continue to be carried out in the National District, in which all those establishments that violate the regulations will be closed.

It should be noted that before proceeding with the closure of the establishments, dozens of preventive operations had been carried out in order to guide and raise awareness in the public so that they make the proper adjustments to avoid noise violations.

In that sense, Judge Contreras explained that it is extremely important that owners and business managers who produce sonic pollution become more aware of the serious damage it causes to health.