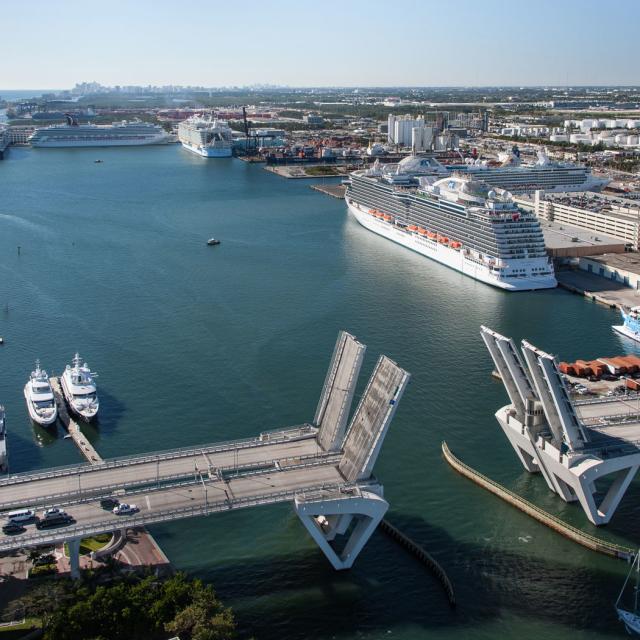 Apordom director Víctor Gómez Casanova stressed that trade between the US company and the country soared 73 percent last year.

In a press release, the official said that both parties will be able to develop initiatives related to the cruise industry.

Gómez Casanova added that the country has a new port, totaling five.

It emerged that just in 2018 Dominican Republic trade trough Port Everglades set a récord US$2.7 billion.”