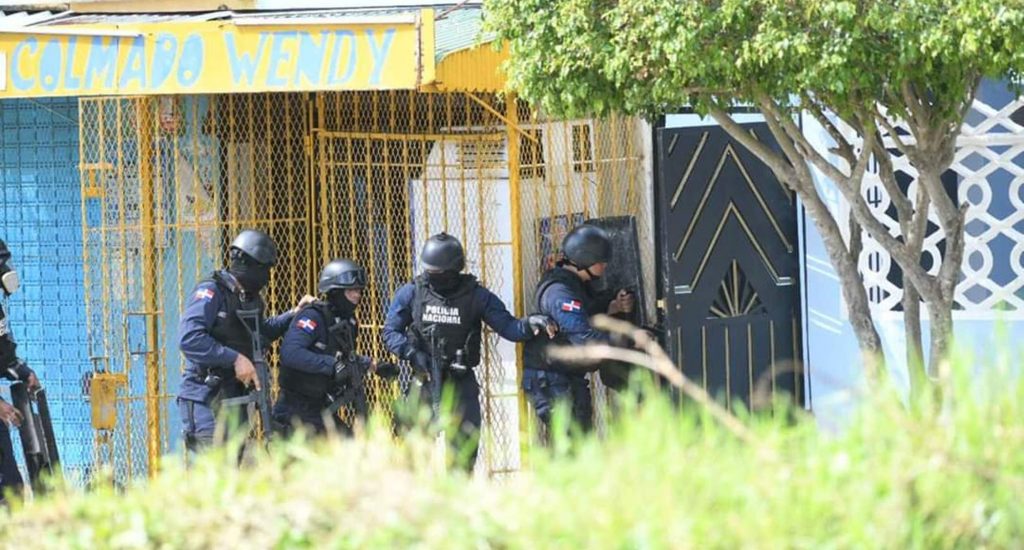 Santo Domingo.- A presumed kidnapper who was holding four hostages in a house died Sunday in Los Rosales, Santo Domingo Este, when a SWAT Police team rushed in, after the suspect shot and killed the officer in charge.

The authorities have yet to confirm whether the kidnapper was killed or if he took his own life when cornered by the SWAT agents who hurled a large amount of tear gas into the house.