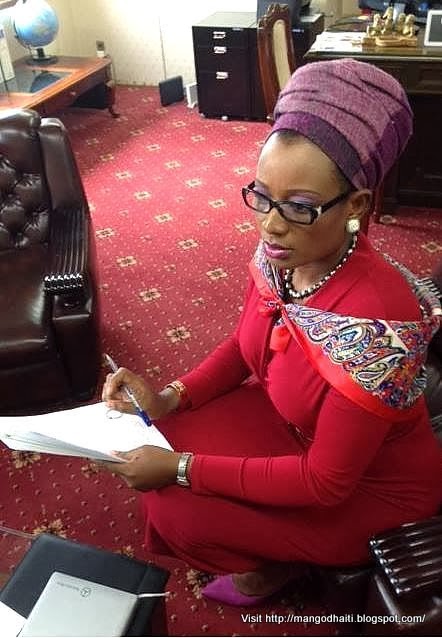 Santo Domingo.- Haiti and the Dominican Republic will establish the status of the vehicle that was seized December 7, in which the Haitian consul in Santiago, Judith Exavier, was traveling.

The Haitian Foreign Ministry said that when they have the results of the investigation, they will be made public.

“Indeed, the Haitian Embassy in the Dominican Republic is instructed to collaborate with the Dominican authorities so that everything is clarified in this unfortunate incident,” Exavier said in statement.

“The head of the general consulate has been asked to remain in Haiti until the authorities of both countries clarify the status of the vehicle.”

Outlet Listin reports that the white SUV was being sought by the Drug Control Administration (DEA) belongs to José Bernabé Quintero (Niño), one of the alleged members of César Emilio Peralta’s (El Abusador) money laundering network