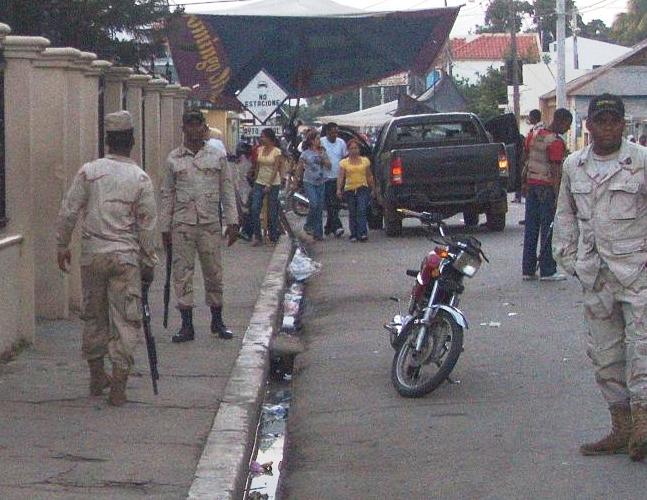 Santo Domingo – 2019 has seen conflicts at the border and clashes sometimes between Haitians and Dominicans, complaints of trafficking in persons, demands for stronger military surveillance, expansion of operations against undocumented immigrants and other events that changed the panorama.

Between August, September and October violent protests were registered in Haiti demanding the resignation of its president Jovenel Moise, as well as the lack of fuels and disproportionate increases in commodities.