Bachata: From bordello tune to Heritage of Humanity 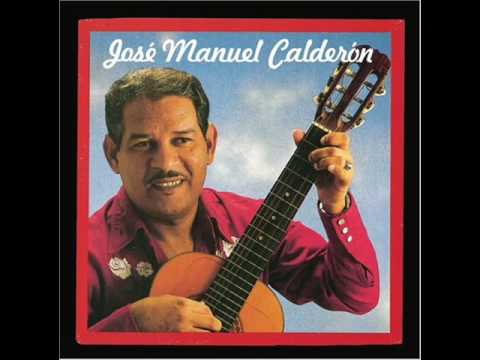 Santo Domingo.- Countries as far away as Kuwait, who became the spokesperson, on Wed. backed the proposal to declare bachata Intangible Heritage of Humanity by the United Nations Educational, Scientific and Cultural Organization (Unesco ) at the session held in Bogotá, Colombia.

Singer-songwriter José Antonio Rodríguez, Dominican Republic delegate to Unesco was at the meeting in which delegates from 24 countries participated. He said he could barely speak when asked to react to the event.

“I felt the weight of an entire nation. I went to the bathroom to cry for what I was getting rid of when it was approved. It was a very big responsibility. This is not to be forgotten.”