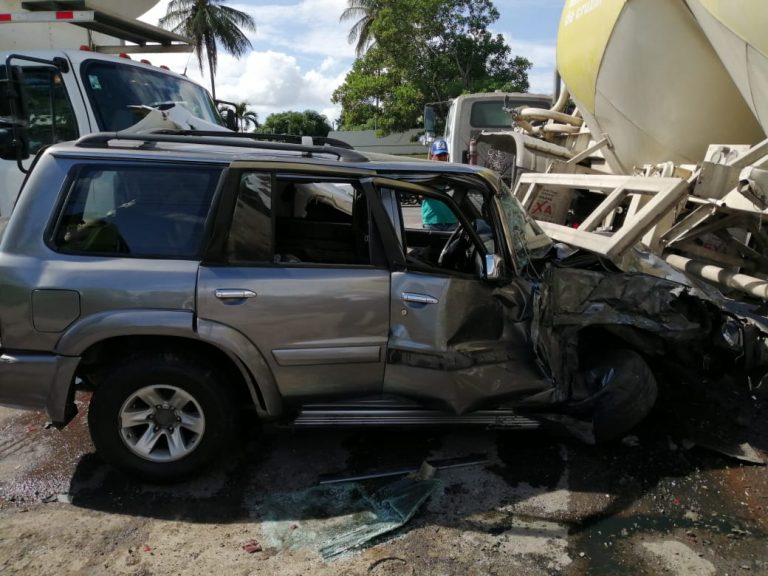 Santiago.- At least six vehicles were involved in a traffic accident on the Duarte Highway that occurred past noon Friday 141 kilometers north of the capital, Santo Doming, closing both southbound lanes.

According to preliminary reports, some people were only slightly injured.

The cause of the crash has yet to be explained.