Starting December 17, Digesett will tow vehicles that have expired tags 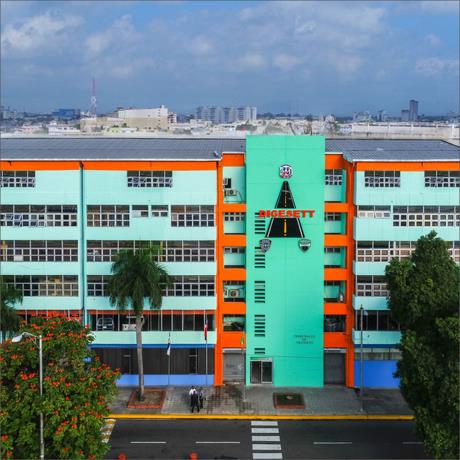 The General Directorate of Traffic Safety and Land Transportation (DIGESETT) reports that after the expiration of the term for the renewal of the tag, agents of the entity will begin this Tuesday, December 17, the inspection of vehicles that transit without a valid vehicle traffic permit.

The director of the DIGESETT, Brigadier General Ernesto Rafael Rodríguez García, said that after the deadline granted by the General Directorate of Internal Taxes (DGII) for the corresponding payment for the renewal of the tag, the members of the entity will have the power to retain and tow vehicles that do not have a valid permit to the Retention Centers.

He said that Law 63-17, Mobility, Land Transportation, Traffic and Road Safety, in its article 189 prohibits “driving on a public highway a motor vehicle whose tag has not been renewed.”

He added that the third paragraph of that article authorizes DIGESETT agents to retain and tow units that violate that provision. He also said that the drivers of these vehicles will be given a certificate of infraction or fine.

General Rodríguez García urged citizens to renew their label so that they can operate vehicles in accordance with the provisions of the aforementioned legislation.

He stated that the regulations also authorize DIGESETT members to retain and tow vehicles that transit with the expired insurance policy (article 217), when they park in prohibited places and obstruct public roads (articles 242 and 307) when they lose security conditions (article 170) and as a precautionary measure (article 321), among others.

Rodríguez García said that the members of the DIGESETT will continue working in accordance with the law and promoting mutual respect, with the objective of safeguarding lives, assets and promoting coexistence in the public roads of the country.