Who was most searched Dominican on Google in 2019 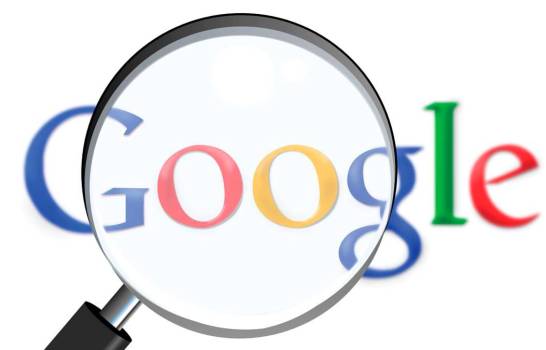 David Ortiz, the former Boston Red Sox player, was the Dominican who attracted the most interest in the Google search engine in 2019 globally, according to the list published today by the US company.

The former Major League player who has been in the news after suffering an attack that almost cost him his life last June 9, is listed as the fourth most searched athlete on the list published by Google at the end of 2019. Above the Dominican are: Antonio Brown, Neymar, and Bryce Harper.

The list prepared annually by the most used search engine on the planet – it is estimated that around 92% of online queries are carried out through Google – refers to the terms that are “trending,” that is, that they have grown the most over the past 12 months.

Internet users went to the digital portal using the name “Big Papi” to find out about everything related to what happened on the summer night in which the Dominican star baseball player suffered an attack in a bar near Venezuela Avenue in Santo Domingo East.

Cyberspace users used words that referred to events relating to the Dominican athlete, in order to find the first reported instances of incidents, after the evolution of the facts, up through obtaining information about those involved in the event—a case that is still unfolding.