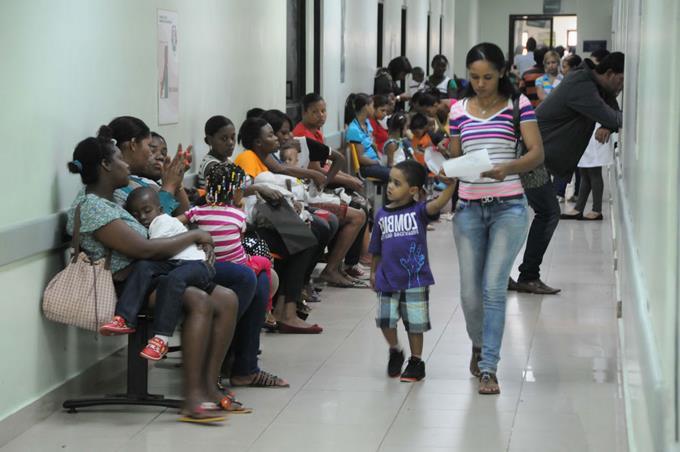 The director of the children’s hospital Robert Reíd Cabral, Clemente Terrero, said that in the last four weeks there have been increased cases of acute respiratory infections, mostly affecting children.

“In the epidemiological week 46 we received 189 cases; after that period we have received over 200 cases of acute respiratory infections. This is only about consultations, not counting those admitted,” said Terrero.

Although Terrero did not specify the number of admitted patients, he said that patients present with pneumonia, which he described as the most frequent complication in patients.

The infection specialist insisted that children are the most vulnerable because of the cold and the rains recorded.

“The most affected are always children at this stage; climate change is affecting the organism that triggers the development of viruses, which can become an epidemic,” said Terrero.

He recommended that parents as the main prevention measure go to the nearest health center in case of any suspicious symptoms.

He also called not to resort to self-medication and to take into account all the health services that exist.

The doctor said that before the outbreak of dengue that affects some parts of the country, Robert Reid Cabral has not increased the cases with the condition, although they have 10 admitted to the center.