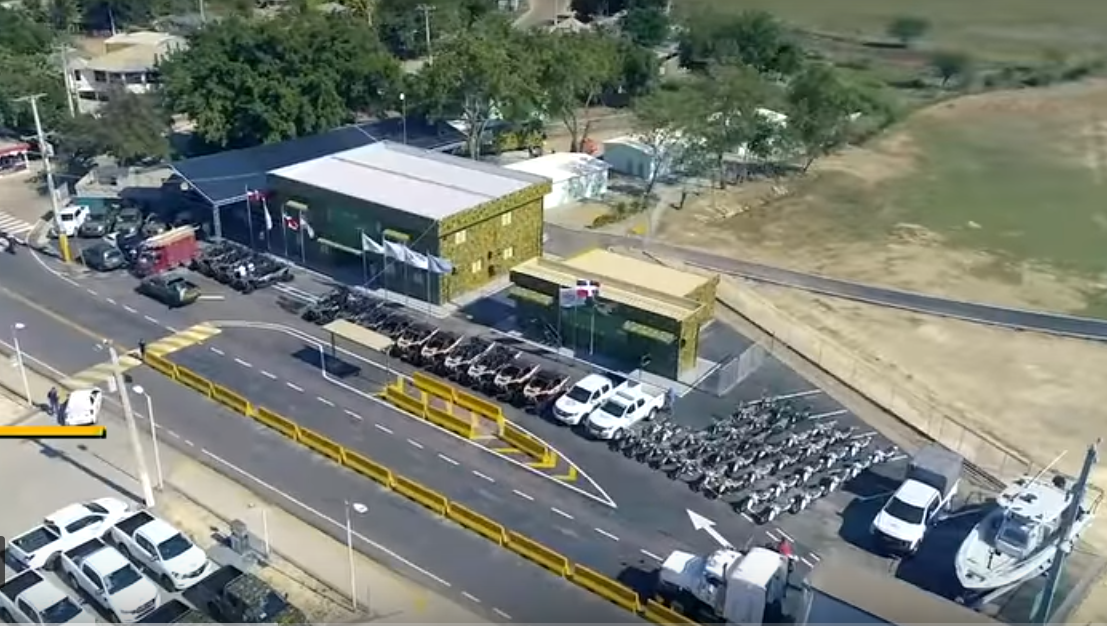 Santo Domingo.- The Dominican Republic will expand its control and surveillance points along the border with Haiti with the inauguration Tues. of a new inter-agency base in Estero Hondo, at a point the Defense Ministry labeled as “sensitive of the north coast.”.

It’s the sixth base that Defense installs after facilities in Jicomé, Los Pilones, Copey, Enriquillo and the integrated border management base in El Carrizal de Elías Piña. The seventh such structure is being built in Jimaní, the border post closest to Port-au-Prince, the Haitian capital.

That border crossing will also feature a 17-kilometer fence, which according to Dominican authorities will have the same characteristics as the one built in El Carrizal, in Elías Piña.